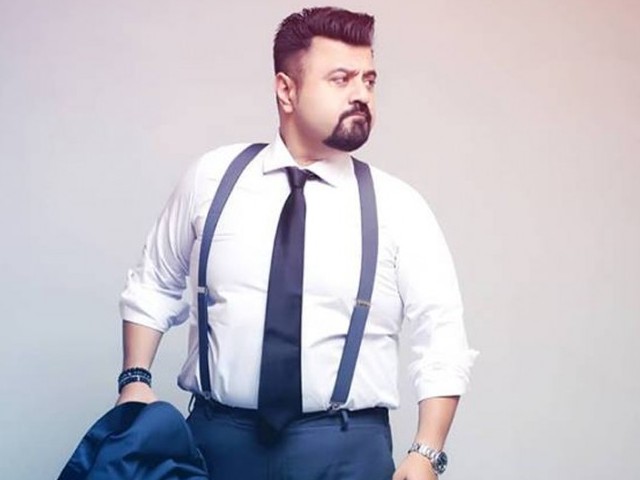 Aurat March 2019 has stirred up quite the controversy after certain ‘distinct’ placards gained popularity. Social media has been abuzz with the various posters women have come up with this year and people aren’t happy, especially males.

Men have taken it upon themselves to hit back at women with their own placards. Here’s what some of them read, “Apna credit card khud banwao (Get your own credit card made). Pehle khaana paka toh lo, phir main garam bhi kar dunga (First make the food, then I’ll heat it up). Ladies first, gents first kab ayega? (When will gents first come)? Tumhara haq main dun, mera haq kon dega? (I’m supposed to give you your rights, who’s going to give me mine)? Meri nazar, meri marzi. (My eyes, my choice).” And, the list goes on.

Actor Ahmed Ali Butt also shared his two cents on the matter. Taking to Instagram, the rapper posted a picture of a message that read, “It’s amazing to see some women hold a banner of ‘APNI ROTI KHUD BANAO‘ (Make your own chapatti) as if they make rotis (chapattis) everyday in their homes… bhabi, Instagram ya Snapchat se fursat milegi toh maloom hoga na ke roti kesi pakti hai (You’ll only know how to make a chapatti once you’re done using Instagram or Snapchat).” 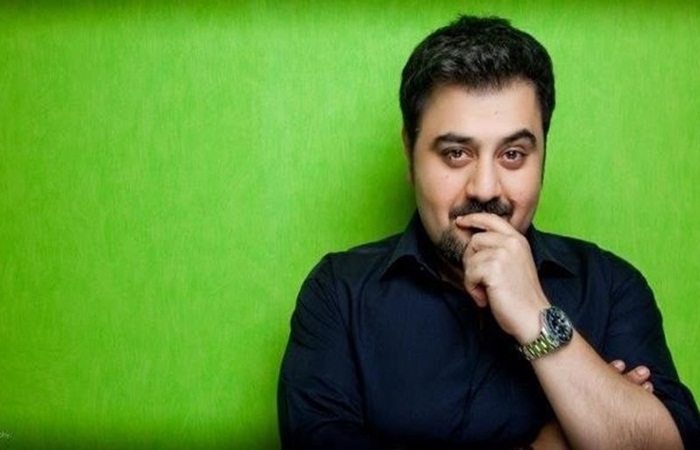 He continued, “Stop using feminism as an excuse to hate on men or to increase your followers. True feminism is about men and women working as a team and sharing responsibilities, let that be women making a roti (chapatti) while your man picks up the kids from school or your man putting the kids to sleep while your wife has a job to do.”

Butt ended his post by summarising his point, “So let’s make it clear that with a supporting woman, a man is complete and with a supporting man, a woman is free. Thank you.” His caption stated, “Feminism Mubarak everyone.”

Many came out to support his stance with, “Thank God. One of the most sensible post so far”, “ON POINT”, “Bohot sahi kaha hai (Absolutely right)”, “I completely agree. They have mocked themselves in public. How humiliating? Making us working class people look bad” and “You nailed it. I’m a woman but even I don’t support such vulgar feminism.”

However, others weren’t onboard with his views. “Does your wife still cook roti (chapatti) the traditional way? Or even cook anything for you? Oh no, because you have servants working for you who do everything for you”, said one user. “Pakistani men are so butt hurt about everything” (the pun was probably intended), added another. “Lower class workers protested in Aurat March for equal wages. You might want to check it out.”