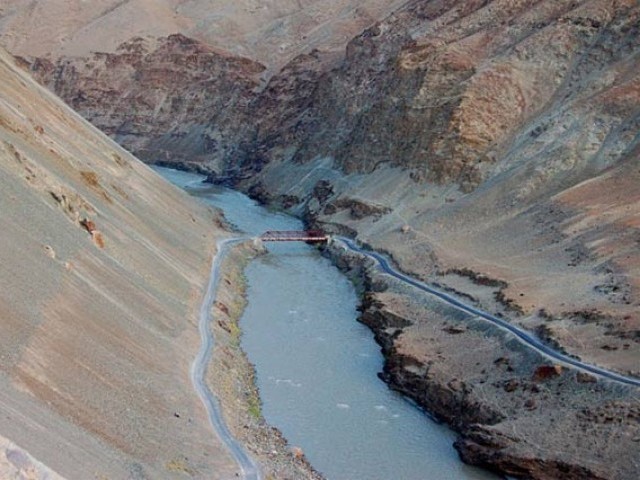 As tension persists between Pakistan and India, the latter has now started impeding the flow of three rivers shared by the two nuclear-armed neighbours, Express News reported on Monday.

India’s Union Minister of State for Water Resources Arjun Mehghwal announced the move at an event in Rajasthan on Sunday. He said New Delhi had stopped 0.53 million acre-feet of water from the three eastern rivers flowing into Pakistan.

“The water has been stored and will be used whenever Rajasthan or Punjab needs it. It can be used for drinking or irrigation purposes.”

It remains unclear whether New Delhi’s latest act of aggression could be viewed as a violation of the Indus Waters Treaty. Under the agreement signed in 1960, Islamabad has unrestricted access to the western rivers Indus, Jhelum and Chenab, while New Delhi enjoys the same authority over the eastern rivers Ravi, Beas and Sutlej.

“The treaty had ensured that India could only use water to generate electricity from these rivers if it did not disrupt water supply to Pakistan,” he said.

Expressing Islamabad’s concerns over India’s plans to build dams over Jehlum and Chenab, he had urged the World Bank and other international players to play their due role.

The minister had called out India for repeated threats to revoke the treaty, reminding New Delhi that the agreement could only be terminated with mutual consent.

Nawaz’s legal team files yet another appeal in SC