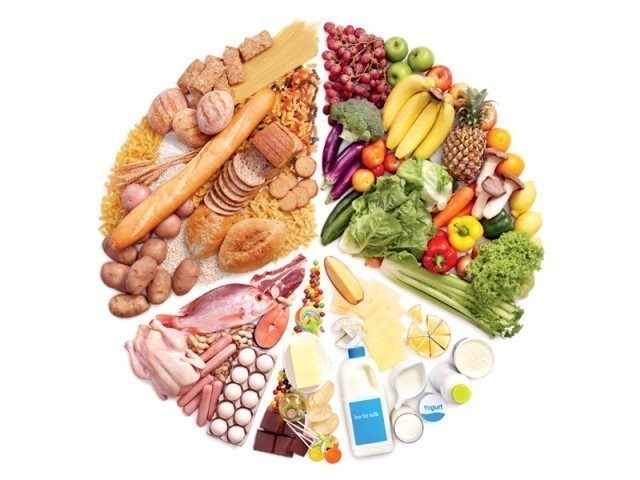 QUETTA  : The Balochistan Food Authority (BFA) has started its work to ensure provision of hygienic food items to the people in the province. Talking to APP on Saturday, an official of the Balochistan government said the authority would regulate and monitor food business in Quetta in the start and then the operation would be expanded across Balochistan.

“The government has appointed the BFA director general for food safety and quality control. With the appointment of staff, the authority would be able to check and monitor all the packed and unpacked food items as well as food standard in restaurants,” he said.

He said the government would establish a credible laboratory and equip it with modern tools to make the authority more functional and creditable. He said the authority would be mandated to formulate standards, procedures and guidelines in relation to any aspect of food, including food business, labeling and additives, and would specify appropriate enforcement systems.

The official said the government planned to set up proper food laboratories enabled with methods of sampling, analysis of samples and report preparation of results to take specific measures to curtail adulteration in food all over Balochistan.

“The authority will check licences of the food outlets, issue prohibition orders and notices and undertake procedures and prosecution against violators of law and will provide technical support to the government.  No one will be given a free hand and exemption from law,” he said.

Baz Gull Kakar, a hotel owner in Quetta, said, “We are in favour of establishing a powerful food authority in Balochistan to check food, act through on the spot mobile courts to punish people in order to stop adulteration and to ensure quality food for the citizens.”