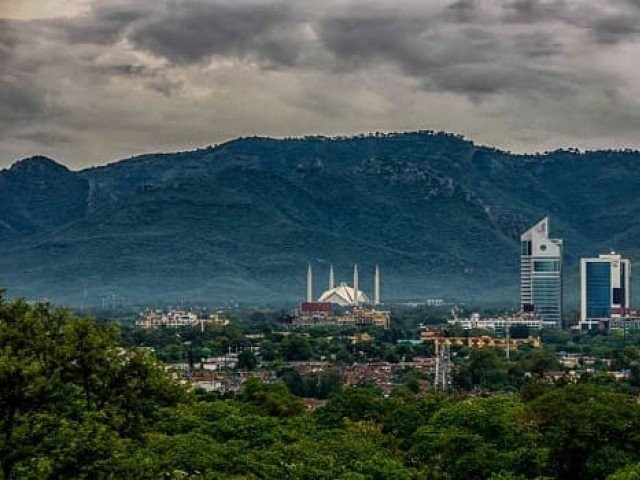 ISLAMABAD: Businessmen in the federal capital have called on the civic and municipal agencies of the city to solve issues of traders in the Blue Area.

Ahmed Hassan Moughal, the president of the Islamabad Chamber of Commerce and Industry, has said that the Blue Area was the largest business bay in Islamabad but was facing a host of issues.

He called upon the Capital Development Authority (CDA) and the Islamabad Metropolitan Corporation (IMC) to address key issues of traders including with regards to an underpass and building a car park.

He said this while addressing a delegation of All Traders Welfare Association Blue Area of Islamabad who visited ICCI. The delegation was led by the association’s president Yousaf Rajput. He assured that ICCI would fully cooperate with the association in resolving key issues of traders of the area.

ICCI Senior Vice President Rafat Farid and ICCI Vice President Iftikhar Anwar Sethi said that the Blue Area was playing an important role in the development of the local economy.

They stressed that CDA, IMC, the Federal Board of Revenue (FBR), the Islamabad Electric Supply Company (IESCO) and other relevant organizations should focus on resolving the problems of traders of Blue Area to facilitate the growth of trade activities.

The business community also expressed their complete solidarity with the armed forces of the country and reiterated that they would stand shoulder-to-shoulder with Pakistani armed forces in time of need.