India asks Pakistan to 'do more'

India asks Pakistan to 'do more' 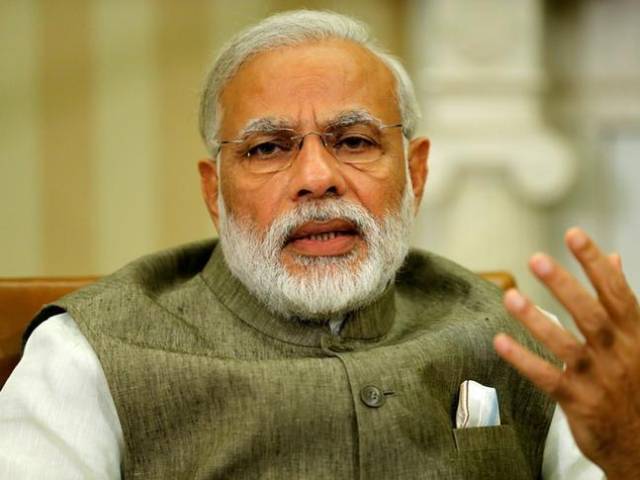 LAHORE: Amid rising tensions between Pakistan and India, New Delhi has demanded Islamabad to ‘do more’, Express News reported.

According to sources, India has demanded Pakistan to handover 20 absconders, majority of who are Sikh leaders of the Khalistan Movement.

Pakistan has been provided with a list of absconders which includes the main leaders of the Khalistan Movement.

India has long accused Pakistan of leading the Khalistan Movement. Pakistan, however, has rejected the claims.

According to sources, none of the Sikh leaders mentioned in the list reside in Pakistan.

Saudi FM expected to arrive on Sunday, after visiting India