Envoy will meet the leader­ship of Pakist­an and India to reduce region­al tensio­n
By News Desk
Published: March 2, 2019
Tweet Email 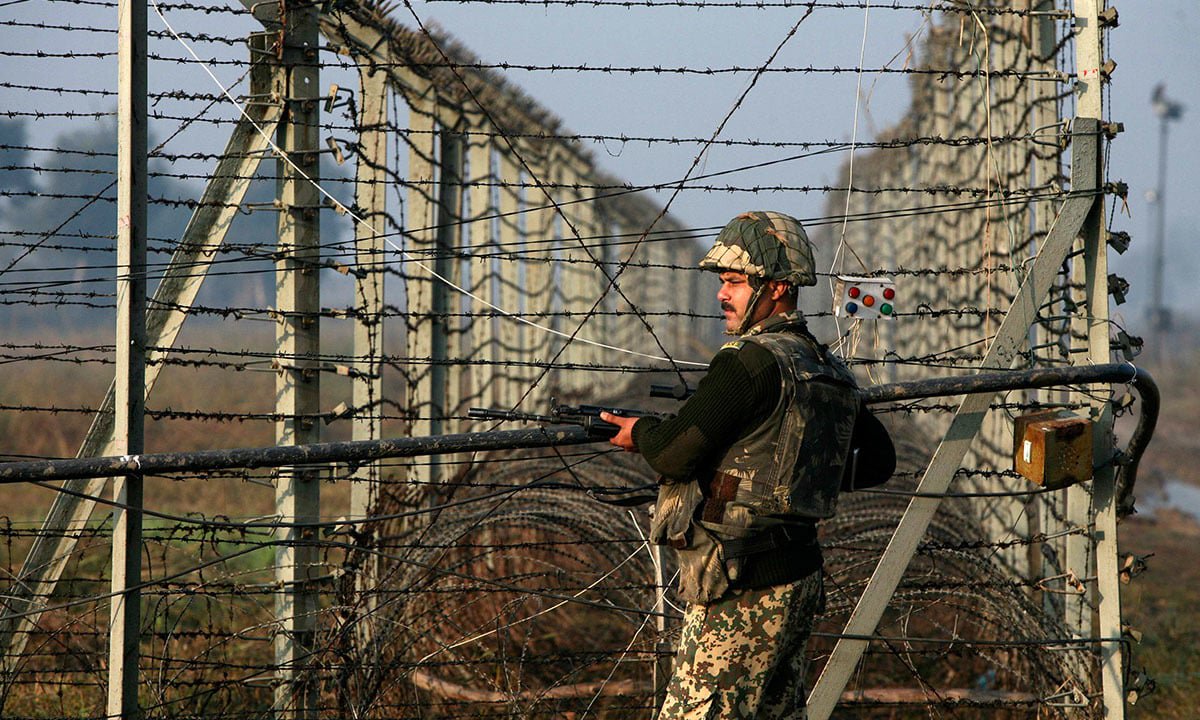 Chinese envoy will meet the leadership of Pakistan and India to reduce the ongoing rigidity between them. PHOTO: REUTERS

The foreign minister made the revelation while speaking to different private television channels.

According to details, the Chinese envoy will meet the leadership of the two countries in a bid to reduce the ongoing tension in the region.

Pakistan said the Indian planes missed whatever they were aiming at, and that nobody died in the attack outside Balakot in Khyber-Pakhtunkhwa (K-P).

On March 2, Pakistan handed back a captured Indian pilot Abhinandan whose MiG-21 jet was shot down by a Pakistan Air Force (PAF) during a clash over Kashmir on February 27 as two weeks of growing tensions between the two countries erupted into open hostilities.