PRL to invest $1b in setting up deep conversion refinery

PRL to invest $1b in setting up deep conversion refinery 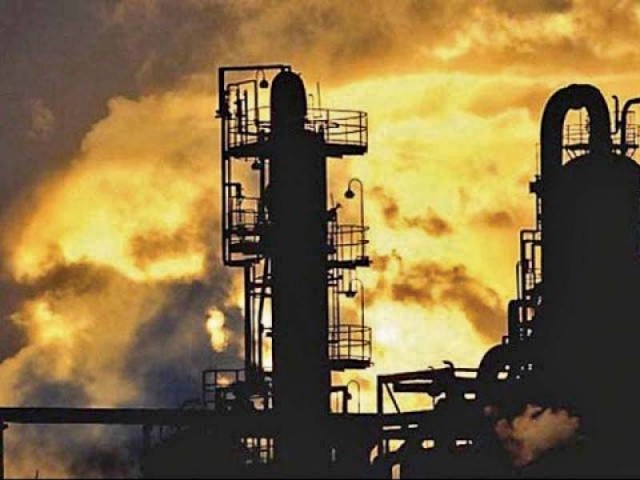 KARACHI: Pakistan is all set to have its first ‘deep conversion refinery’ with estimated investment of $1 billion in order to limit the production of furnace oil and comply with the government’s directive to produce value-added petroleum products.

Pakistan Refinery Limited (PRL) has announced an investment of $1 billion to transform its plant into a deep conversion refinery, which will also produce Euro-II standard diesel with technology upgrade, according to a notification sent to the Pakistan Stock Exchange (PSX) on Friday.

“The board of directors of the company, after thorough deliberations, has decided to implement this refinery upgrade project with approximate investment of $1 billion,” stated the company notification.

The company has decided to make the investment to comply with the government of Pakistan’s requirement of producing Euro-II standard diesel.

“The government has announced a policy for the export of furnace oil by domestic refineries in the short to medium term, however, in the long run, the refineries are required to convert into deep conversion facilities,” said Tahir Abbas, Deputy Head of Research at Arif Habib Limited.

New refineries being set up around the world are deep conversion plants, but Pakistan has old refineries, which produce up to 30% furnace oil.

In the next two years, the demand for furnace oil will drop to its lowest level with only some private-sector units consuming the fuel.

“As the outlook of furnace oil is bleak, there remains no point to run a furnace oil-producing refinery,” he remarked.

For instance, if a refinery produces 30% furnace oil at 100% production capacity, it will produce 15% furnace oil by utilising 50% capacity. Thus, this strategy prevents refineries from working at maximum capacity.

PRL, through an international consultant, has carried out a detailed feasibility study, which entails evaluation of different technological variants, technical and financial viability.

The company has sought expressions of interest from engineering contractors for appointment as front-end engineering design (FEED) and engineering, procurement and construction (EPC) contractor for the upgrade.

The contractor would decide the exact investment needed for the project, followed by financial close and EPC execution, said Company Secretary Mustafa Saleemi.

“It’s a big project, so it will take some time before it could come on line,” said the Arif Habib deputy head of research. “Investment of $1 billion means Rs138 billion, which is a huge amount, and its equity decision will take some time.”

PRL, in which Shell and PSO have a shareholding, would need to achieve financial close to decide on its equity and debt levels, the analyst said. Currently, PRL has production capacity of 47,000 barrels per day.