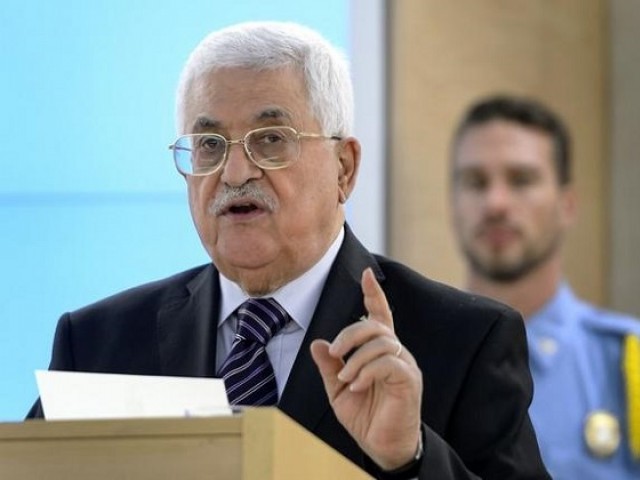 Palestinian President Mahmoud Abbas on Friday called on nuclear-armed Pakistan and India to defuse the crisis and not resort to escalation.

President Abbas further urged the two nations to “exert all efforts possible to defuse the crisis”. He said that de-escalation is essential in order to preserve regional stability and serve the interests of both the nations along with the rest of the world.

Palestine will stand ready to make all efforts possible with both sides to ensure stability and calm between the two countries, the statement added.

Frantic diplomatic efforts involving a number of countries are underway to prevent any further escalation in the crisis between the two arch-rivals as tensions continued to grip the South Asian region.

The United States, Saudi Arabia, United Arab Emirates (UAE), UK and European Union (EU) are involved in both overt and covert diplomacy to find a way out of the current impasse between the two countries.