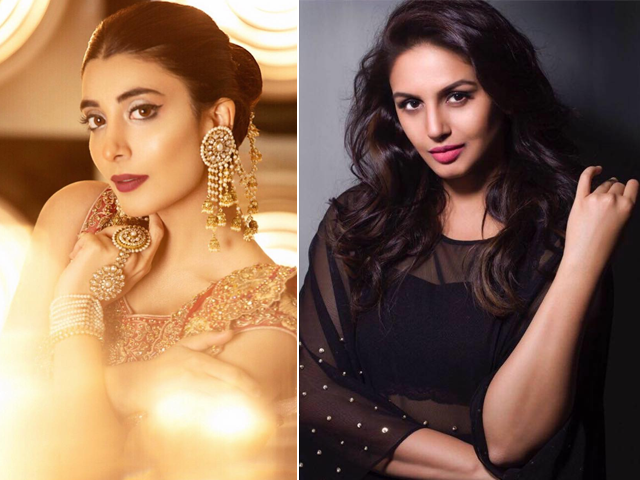 Pakistan is all set to hand over Abhinandan Varthaman, the captured Indian pilot, to authorities at the Wagah Border in Lahore on Friday.

Prime Minister Imran Khan announced to release the pilot as ‘peace gesture’ at a joint session of Parliament earlier on Thursday.

The premier said that Pakistan’s desire for de-escalation should not be confused as weakness.

Soon after the decision was announced, actors from both sides of the border took to Twitter and lauded the premier for his sound assertion.

Here's what they wrote:

Hey lil champ! Ur dad is a soldier, be proud of him. We r sending him back to u. But whn u do hug him aftr he is back, ask him is war & death for Modi's political campaign worth it? Also ask him tht dont lil champs like u in Kashmir deserve to live in peace with thr dads? PEACE❤️ pic.twitter.com/UHttKp9M59

What a time to be alive Alhumdulillah - My Pakistan , my PM @ImranKhanPTI and Pak Army has made me feel another level of pride today - I am in tears to see my entire nation stand together for #Peace !
Such an epic clap back in the face of all warmongers! #PakistanZindabad 🇵🇰

I have never been more proud of being a Pakistani, proud of my Prime Minister, my army who want peace , my media who has been so responsible, my people who are all advocating for peace. SICKENING to see Indian media spreading war hysteria among its ppl. #PeaceNotWar #SayNoToWar

I’m so proud to see Pakistanis from all across the board promoting peace, encouraging dialogue and calling to de-escalate an already volatile situation. The PM’s gesture to release the IAF pilot is just the kind of diplomacy both sides need right now #notowar

This is how you rule a country & many hearts with grace & dignity. The slogan of “HUMANITY FIRST” is written all over our decision.@PTIofficial #SayNoToWar#PakistanZindabad 🇵🇰❤️❤️❤️❤️ https://t.co/e17dDkXbpu

THIS - what a great gesture from our PM 🙌🏼 So proud to be a Pakistani today - let’s #SayNotoWar and focus on solving the real issues !! #PakistanZindabad 🇵🇰 https://t.co/hdvOiow49Y

What a wonderful moment to be alive, to be in #Pakistan and to call yourself a Pakistani citizen.
So proud of us. Its a long hard struggle towards a better pakistan which we fight everyday. We have lost so much. But today we smile. Today is a proud happy day. #PakistanZindabad

Great News: Pakistan is ready to release pilot #Abhinandan as a gesture of peace. This makes me so, so happy. What a wonderful thing. Thank you @ImranKhanPTI #Thisiscalledpeace Correction: There are no conditions attached 🦋🦋🦋

I am so uplifted by the compassionate and mature Pakistani response today and over the past few days. I have long been a critic but today the government’s move can only be commended by anyone, Indian or Pakistani, who is a true believer in peace.

I always knew the colours for peace were Green & White and today just proved it!We have said it again and again that we are a peace loving nation but today actions speak louder than words.Proud of our leader who shows us what is true,what is just & what is right #LetPeacePrevail

🙏🇮🇳🇮🇳🇮🇳🇮🇳🇮🇳🇮🇳🙏. Happy to hear our pilot is going to be released tomorrow🙏 God bless!

Being an army kid I can say confidently that the only war India & Pakistan should fight is against terrorism, poverty and illiteracy . Full stop. #SayNoToWar #SayNoToTerrorism #Jaihind🇮🇳 #SaluteOurForces 🙏

Thank you people of Pakistan for sending our hero back to us.
Well done @ImranKhanPTI
Welcome home Abhinandan Varthmaan. #SayNoToWar 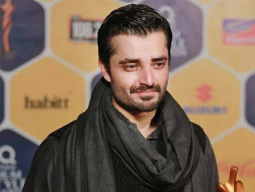 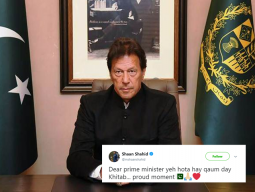 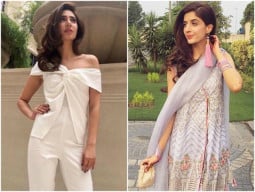