Ex-PM says everyone knows Imran is a selected prime minister

Ex-PM says everyone knows Imran is a selected prime minister 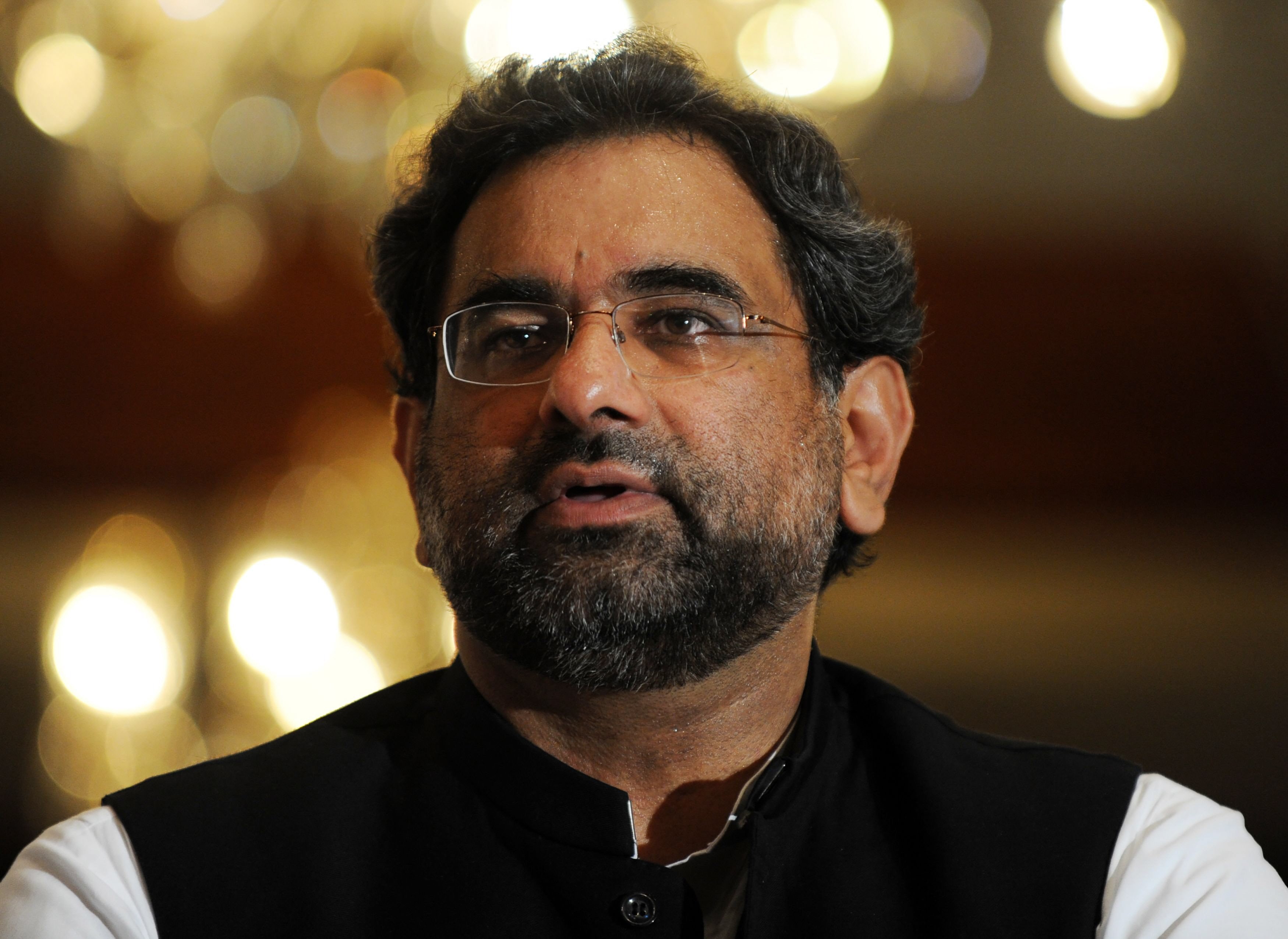 ISLAMABAD: Pakistan Muslim League-Nawaz (PML-N) Central Leader and former prime minister Shahid Khaqan Abbasi has said the people of Pakistan will express their rejection for the Pakistan Tehreek-e-Insaf (PTI) government on February 26 by voting against their disastrous rule.

Addressing a public gathering in Balakot while campaigning for the PK-30 by-election scheduled for February 26, Abbasi said people have lost all hopes in the current government

“Historic inflation and absolute destruction of national economy by the PTI-led government has been historically the worst tenure ever,” said the former premier adding the incompetent prime minister and his cabinet had pushed people into the dark abyss of socio-economic depression.

The PML-N leader further said Nawaz Sharif was the only prime minister who truly worked for the progress and development of the country and set the nation on the path of progress.  “It will once again be Nawaz who will rescue Pakistan from this government which has brought the country to the verge of an economic Armageddon,” said Abbasi.

“Every Pakistani knows Imran Khan is a selected Prime Minister,” he said adding his performance has earned him disappointment of the people who do not expect anything from him now.

The former premier further lashed out at PTI ministers who according to him could not even explain why the country’s economy had taken such a nosedive.

“The people are crushed under more and more burden dumped over them by the PTI government,” he said adding it was an unfortunate day for Pakistan when Imran was “selected as its prime minister.”

Meanwhile, Abbasi said the people of Balakot were the descendants of valorous martyrs and were the custodians of the betterment of this area and this country. Therefore, he said it was their duty to save the country by rejecting PTI and vote for PML-N for the prosperity of the country.

The former premier reminded the people of the Hazara Motorway made during Nawaz Sharif’s government telling them how Nawaz’s government not only brought the country out of an economic crisis but also boosted the national growth rate 5.8 percent.

He further said the PTI government is not interested in running either the country or the parliament.

“Imran’s MPs and ministers do not allow any constructive legislation or discussion to take place on the floor of the house,” he complained adding PTI has not only devastated the country economically but also degraded national discourse with their indecent and abusive language.