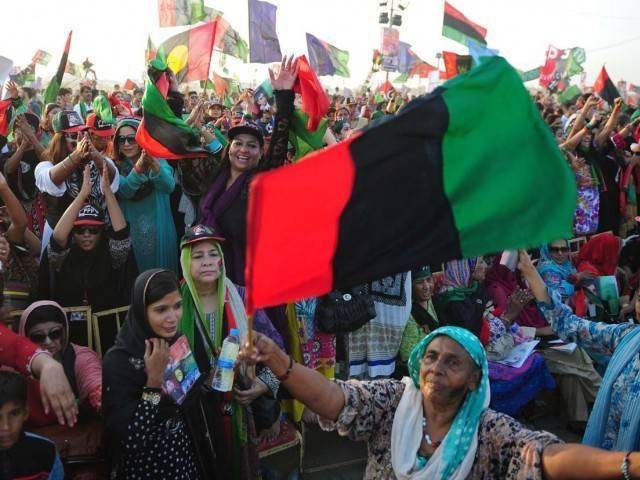 KARACHI: The arrest of Sindh Assembly Speaker Agha Siraj Durrani by the National Accountability Bureau (NAB) on corruption charges has left many leaders and ministers of Pakistan Peoples Party (PPP) in a state of fear and panic.

Fearing that they may also be on the radar of the national anti-corruption watchdog, some PPP members of the national and provincial assemblies have started approaching the Sindh High Court (SHC) to seek pre-arrest bails.

The high court also restrained the NAB from further investigations against former local government minister and MPA Jam Khan Shoro who is already on bail. Shoro in his plea maintained that NAB was carrying out multiple inquiries against him.

“I acquired bail from SHC but have concerns about getting arrested in further NAB inquiries. NAB should be stopped from carrying out any further inquiry against me. The arrest should be made conditional to the permission of the high court,” Shoro said in his plea.

While restraining NAB from further inquiry, the court also issued notice to NAB’s director general and others for March 14.

Khalid Javed, counsel for Shoro, submitted before the court that Jam Khan Shoro has his own CNG station in Hyderabad but NAB was harassing his client on an eight-month old call-up notice.

He said land department has given in writing that CNG station’s land is owned by the applicant but land department is being pressurised to declare the land as government property. He said: ”NAB is harassing his client on political grounds.”

Former federal minister and MNA Aijaz Hussain Jakhrani, who is an accused in a case of making assets beyond known sources of income, had also filed the pre-arrest bail. After he was granted bail, he left the court without responding to the questions of media.

Jakhrani’s counsel informed the court that his client had been issued a notice to appear before NAB as a witness but they have reservation that anti-graft body might arrest him.  While granting bail against a surety of Rs1 million, the court directed him to cooperate with the NAB in their inquiry.

Taimur Talpur, who is the provincial minister of climate change and coastal development, argued in his plea that NAB sent him a call up notice in January 2019.

“The NAB has sought the details of my assets. I don’t know what is the accusation against me? NAB should be stopped from arresting me,” Talpur said in his plea. The court granted him bail against a surety of Rs0.5m till March 29.

Another PPP member of the Sindh assembly, Abdul Razzaq Raja, also got pre-arrest bail against the surety of Rs1m fearing his arrest by NAB in a corruption case relating the Malir Development Authority (MDA).

Raja stated before the court that he was given notice by NAB in connection with MDA affairs and he had submitted his reply but due to the current political situation he was afraid of his arrest.