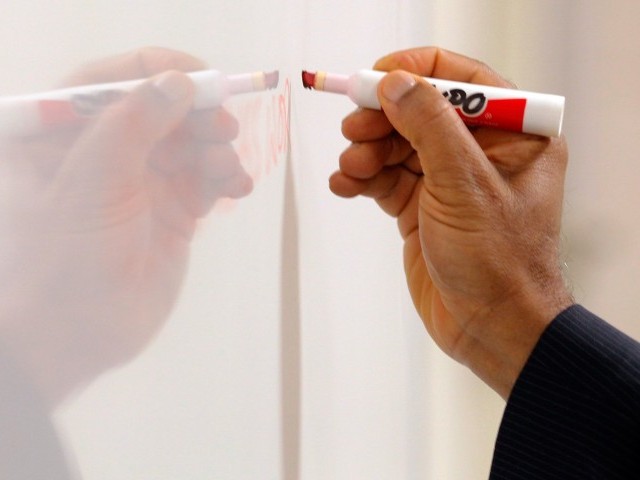 LAHORE: The Punjab Schools Education Department launched an educational policy called the New Deal for Punjab 2018-23 on Thursday. The event was organised at 90-Shahrahe-Quaid-e-Azam on Thursday.

Speaking on the occasion, Raas said that the government wanted to introduce the school education system which is in accordance with the needs of the country and Punjab could also emerge as the best centre of education in the entire world. He said that the new education policy will also help sensitise the youth about the philosophy of Allama Iqbal.

While sharing details of the policy, he said the government gave top importance to education. He added that the future of the youth could be secured through investment in education. The Punjab Schools Education Department is going to introduce a new educational system to provide better services to the people. In this context, teachers should also play an active role to achieve results.

The minister said improvements will be made in the syllabus by March 2020 and the standard of government schools will be improved so that they can achieve their lost glory and fame. He said the examination of classes 5 and 8, under the Punjab Examination Commission (PEC), are being scrapped to save the children from the extra burden.

He said the best performing principals and head teachers will be posted in schools to achieve the best results. He said that short term, long term, and mid-term plans are being introduced for government schools and
the use of information technology is being encouraged so that the students can remain aware of the latest changes in their syllabus. The minister said the Schools Education Department is also devising a data bank by using information technology to place the departmental information at one place and required information will be available with just one click.

He said digital textbooks for classes 4 and 5 class have been launched and an android application has been introduced as part of the digital revolution in education. The minister informed the meeting that afternoon schools are commencing at selected primary schools of 20 districts to educate out-of-school children near their homes.

The government is also committed to promoting sports activities in schools. He said primary education would be imparted in Urdu and English would be taught as a subject. He said necessary amendments will be made in a special act for free and compulsory education.

Similarly, sports, physical education, and clean drinking water will be compulsory in schools. Dr Rass said an e-transfer policy is being introduced to best manage the posting/transfer issues of teachers. Students will also be provided with various education-related facilities so as to improve their intellectual ken.