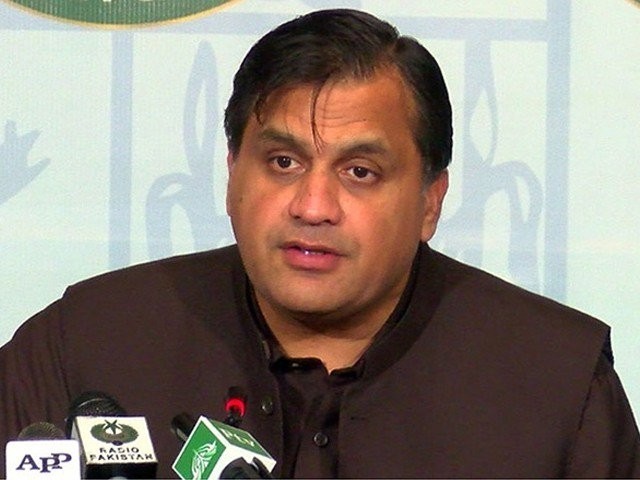 Dr Faisal also uses @ForeignOfficePK Twitter handle to reach out to his followers on the micro-blogging website.

The development comes while the FO spokesperson was present in The Hague, where the International Court of Justice is hearing a four-day hearing, which begun on Monday, of the case of self-confessed RAW agent Commander Jadhav, who was convicted of espionage by a Pakistani military court and sentenced to death in April 2017.

During Tuesday’s proceedings, the Pakistani team ripped apart India’s contradictory claims in the case and accused the South Asian arch rival of using the top UN court for ‘political theatre’.

Qureshi maintained that Jadhav’s confessional statement in the case is very important. He asked the court what explanation the Indian government has for Jadhav’s Pakistani passport bearing a Muslim name.

Tensions between the neighbours have soared since last Thursday’s attack in which 44 Indian paramilitaries were killed.

Prime Minister Imran Khan, in a nationally televised address on Tuesday, demanded India to give “actionable evidence” and that Pakistan would retaliate if attacked.