Attack­s come just days after MQM-P worker was killed in an attack at their office­
By Our Correspondent
Published: February 16, 2019
Tweet Email 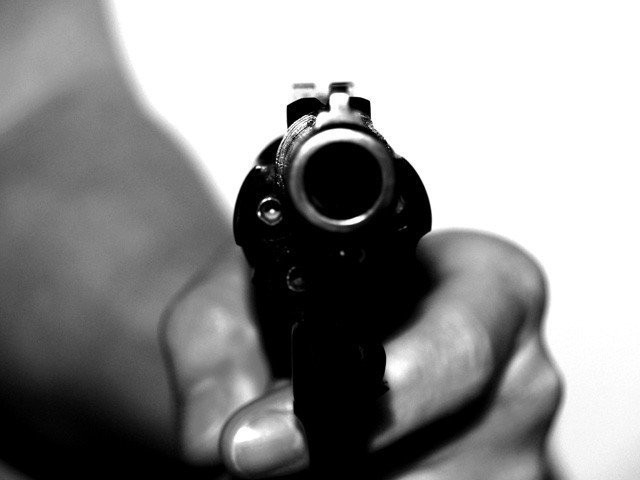 KARACHI: Two workers of the Pakistan Tehreek-e-Insaf (PTI) were killed in armed attacks in separate incidents in the city on late Thursday night. The shootings were reported within an hour’s span.

Less than an hour later, a second attack on a PTI worker was reported in Karachi’s Orangi Town area. The victim, identified as 55-year-old Shafqat, son of Sahebzada, was targeted by two unidentified men according to witnesses. He was reportedly gunned down near Rehmat Chowk.

The bodies were shifted to Abbasi Shaheed Hospital for medico-legal formalities.

The murders drew condemnation from PTI MPA Khurrum Sher Zaman, who is also the president of PTI’s Karachi chapter.

“The provincial government and police seem incapable of protecting the lives of Sindh’s citizens. We appeal to Sindh Rangers director-general to take notice of these targeted attacks on peaceful political workers. The perpetrators must be brought to justice,” he said while addressing the media late Thursday night.

Meanwhile, Sindh Inspector-General of Police (IGP) Dr Kaleem Imam took notice of the incidents and directed East Deputy-Inspector General (DIG) to submit a detailed inquiry report in this regard.

Thursday’s killings are the latest in the recent wave of political violence in the city. The attacks came just days after a party worker was killed and another injured in the February 11 attack on Muttahida Qaumi Movement – Pakistan’s (MQM-P) union council office in New Karachi. Prior to that, on December 24, two workers were shot dead and two more injured as unidentified men opened fire at an office of the Pak Sarzameen Party (PSP) in Nazimabad.