New rules will be tabled before the end of June to force social media platfo­rms to pull hatefu­l posts
By AFP
Published: February 15, 2019
Tweet Email 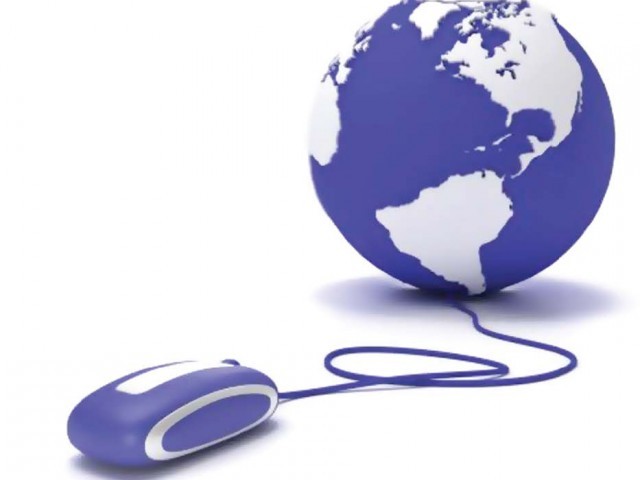 France said Thursday it is toughening its online abuse laws after an outcry over young media executives who ran a macho “boys’ club” that hounded female colleagues.

Two government ministers said new rules will be tabled before the end of June to force social media platforms to pull hateful posts, with Twitter coming in for particular criticism.

Eight journalists and public relations executives who belonged to the “League of LOL” Facebook group have either been suspended or stepped down this week since they were accused of targeting feminists and minority colleagues online.

The affair is being dubbed the “French media’s #MeToo”, with the closed group condemned for bullying women online with pornographic memes and off-colour jokes about rape culture.

France’s Digital Affairs Minister Mounir Mahjoubi said the government was considering changing the legal status of social media to make them face up to their responsibilities.

“It’s unacceptable to have them dictating the rules all by themselves,” he told Le Figaro newspaper.

Mahjoubi rounded on Twitter, saying: “I find it intolerable when I see the head of Twitter (Jack Dorsey) informing the world in a single message that the conditions have changed, without anybody having the right to weigh in.”

A Twitter spokeswoman said the company’s highest priority was the “the conversation’s serenity.”

She added that Twitter was investing more in technology and had reinforced its security policies.

As a result, the group had noticed “a drop in the number of complaints” by users, the spokeswoman said.

Mahjoubi noted that Twitter and Facebook’s existing status as sharing platforms “significantly limits their responsibility” for online abuse and harassment.

He said they could be reclassified somewhere between platforms and publishers, which would expose them to heavier fines and regulation, as already happens in neighbouring Germany.

“If we want to fight against harassment, platforms have to step up and invest, and today Twitter is not up to scratch,” he later told France Inter radio.

Equality Minister Marlene Schiappa, who is working with Mahjoubi on the new rules, was equally scathing about the network, taking issue with the “cold, automatic Twitter responses to victims’ notifications” about the content they deem abusive or insensitive.

“Sometimes there are lives at stake,” she said, alluding to suicides linked to cyberbullying.

Mahjoubi — who described the League of LOL as a bunch of “losers” — said Facebook, Twitter, and YouTube had “particular responsibility” to act on online bullying and hate.

New “legal and non-legal steps being considered to regulate the chain of hate” would oblige them to take down such content, he said.

He contrasted Twitter’s attitude with that of Facebook, which agreed last year to open its doors to French officials seeking to understand how it screens posts seen as sexist, racist or encouraging violence.

“Facebook has the merit of showing goodwill,” he said.

Paris is particularly irritated by the prudishness of US-based platforms about nudity while they seem to give free rein to hate speech.

Schiappa said on Monday an extension to the six-year cut-off for prosecuting online abuse was being examined under a wide-ranging review ordered by President Emmanuel Macron.

Currently, only abusive posts put up since 2013 can be prosecuted under the statute of limitations.

Macron has repeatedly argued that new laws are needed to defend French values, calling for a solution that combines self-regulation with an element of state control.

Last week, he caused controversy by suggesting a ban on anonymous postings on social media.

Mahjoubi on Thursday said the government wanted to protect online anonymity, but admitted “it depends” on how it is used.

“There are certain areas where we cannot go on having anonymity, as in online petitions,” he said.

And online platforms should be faster at cracking down on anonymous hate speech, he added.

In an open letter published in Le Monde on Thursday, 900 leading French journalists condemned the League of LOL, saying the “profession was riven with systematic sexism”.