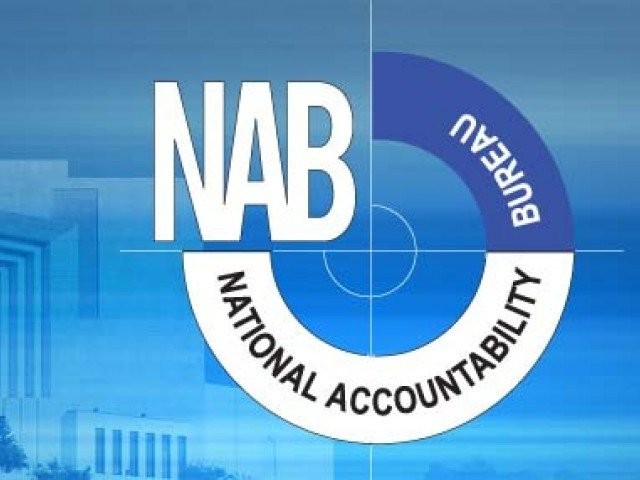 The government and the opposition are in deadlock over the amendment of accountability laws, Express News reported.

More than a month has passed since the last meeting on the matter, sources informed Express News. However, the law ministry has stated that a draft law was ready.

The draft proposes giving trial courts the authority to grant bail and restricting the anti-graft watchdog to high-profile cases only. The government also intends to amend laws pertaining to plea bargains.

Federal Minister for Law Farogh Naseem has reiterated the government’s confidence in NAB Chairman Justice (retd) Javed Iqbal and has said that the Pakistan Tehreek-e-Insaf (PTI) government will not interfere in matters of accountability despite Aleem Khan’s arrest. He added that the incumbent government will continue back the National Accountability Bureau.