The forest depart­ment had set up about 200 sale points for the provis­ion of saplin­gs throug­hout the provin­ce
By Our Correspondent
Published: February 14, 2019
Tweet Email 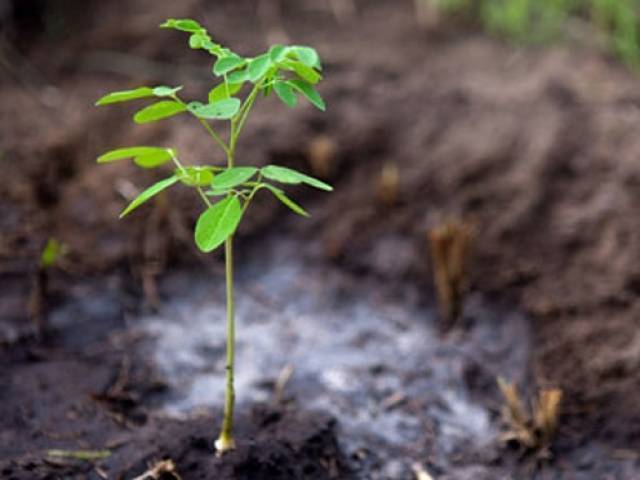 LAHORE: Under the Plant for Pakistan campaign, Punjab Chief Secretary Yousaf Naseem Khokhar, on Wednesday, planted a sapling in Jallo Park to start spring tree plantation in the province. During the three-month plantation campaign, about 12 million saplings will be planted all over Punjab.

Speaking on the occasion, the chief secretary said providing a clean environment to people is a priority of the government. He mentioned that peoples’ cooperation is vital in making the national plantation campaign a success. “The government institutions and the society will have to work together for this national cause,” he said.

The chief secretary said the campaign was aimed at promoting plantation and every individual should take part in this activity considering it a national responsibility. He also underlined the need for launching a community mobilisation and awareness drive regarding the benefits of tree plantation.

The forest department had set up about 200 sale points for the provision of saplings throughout the province. The campaign would continue till April.

The skies remain kiteless on Basant