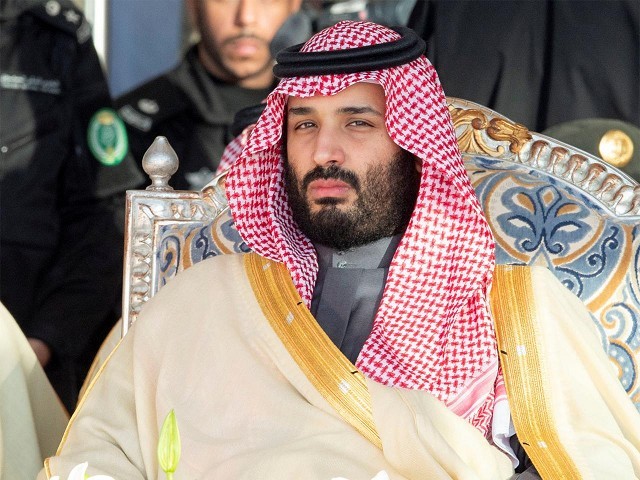 ISLAMABAD: Preparations to welcome Saudi Crown Prince Mohammad bin Salman on his maiden official visit to Pakistan have been finalised and around 750 rooms of top eight hotels in the federal capital have been booked for the royal entourage.

The goods were transported to the Prime Minister’s House, where the Saudi crown prince will stay throughout the visit starting this weekend, the sources added.

The sources added that a 40-member delegation and 130 royal guards will accompany Prince Mohammad in his plane on Saturday, which is likely to land at the Nur Khan airbase.

Meanwhile, the process of booking 750 hotel rooms in eight Islamabad hotels for the royal guests’ accommodation has been completed. Insiders said the administration of all hotels had been directed to cancel all advance bookings to ensure comfortable stay of the visiting dignitaries.

The hotels will be sealed for security clearance a day ahead of the February 16 visit, and security agencies will take control of the premises.

As part of the measures, more than 1,000 security checkpoints have been established and heavy vehicles banned from plying on important roads in Rawalpindi and Islamabad.

Trainer aircraft and sorties will also be suspended for two days and authorities have been issued instructions to shoot down any drones and other unauthorised remote-controlled flying objects seen in the skies.

Entry of vehicles in the federal capital’s red zone will also be prohibited and the Metro Bus service will be limited to Rawalpindi throughout the royal stay.

Pakistan is poised to sign billions of dollars worth investment deals with the kingdom during the visit.