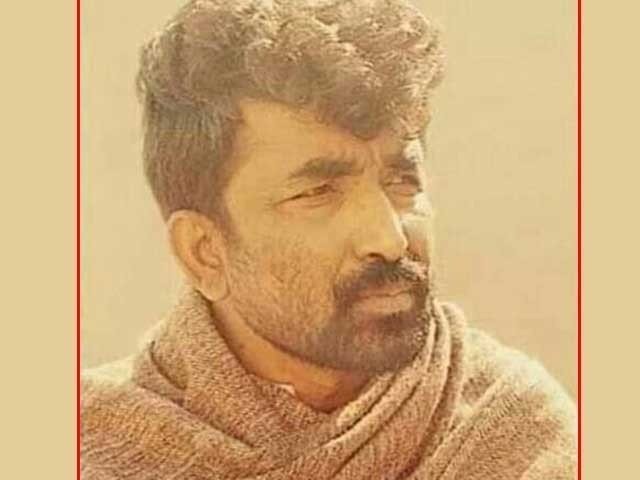 Shah latif Police had registered the case of Ranjhani’s murder, FIR no. 105/19, under Section 7 (punishment for act of terrorism) of the Anti-Terrorism Act as well as sections 302 (intentional murder) and 201/34 (causing disappearance of evidence of offence) of the Pakistan Penal Code.

The FIR was registered on the complaint of the deceased’s brother, Khalid Hussain Ranjhani and lists UC Nazim Rahim Shah, his son, their two guards, DSP Shaukat Shahani and Shah Latif Police Station SHO as the accused.

Police on Tuesday arrested Additional SHO Riaz Amir for showing negligence in duty. Amir had already been suspended by the East Zone DIG a day earlier.

Meanwhile, the primary accused Rahim Shah, was presented before the Judicial Magistrate of Malir Court. The accused was brought to the court in an Armoured Personnel Carrier amid tight security cover. The court accepted the police’s request for a four-day physical remand.

As the hearing began, a large number of protesters had gathered at the court. The security officials had to intervene when lawyers and other protesters tried to encircle the accused. The lawyers also tried to slap and throw their shoes at Shah, but the police pushed them back and were able to escort him out of the court premises safely.

Meanwhile, the Sindh High Court has responded to the chief minister’s request that it does not have the jurisdiction to conduct a judicial inquiry into Irshad Ranjhani’s murder

Earlier, the government of Sindh had written a letter to the Sindh High Court, asking for a judicial inquiry into Ranjhani’s murder.

According to the Sindh High Court Registrar, the SHC has suggested the Sindh government to approach the district and sessions court, which has the authority to order a judicial inquiry.