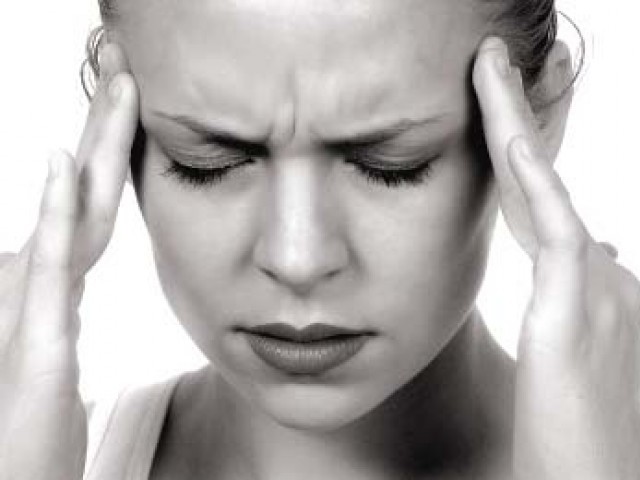 Migraine sufferers treated with a homeopathic preparation of ginger and the herb, feverfew, may find some pain relief. Feverfew, which is derived from a flowering plant, has long been thought to be a remedy for headaches. It might offer an alternative to standard migraine medications, which are costly, have side effects and don’t always work.

In the new study, randomly assigned patients had to take a preparation containing miniscule amounts of the two plants. The patients were asked to treat themselves. As soon as they recognised the signs of an approaching migraine, they put a little sachet with the preparations under their tongue. About a third of those who took feverfew and ginger were pain-free after two hours, compared to only half as many in the placebo group.

The homeopathic preparation, called LipiGesic, is most beneficial for people who experience migraines slowly and therefore have the ability to treat them early before they become severe. “The results are really intriguing, but definitely preliminary,” said Dr Rebecca Erwin Wells, an instructor at Beth Israel Deaconess Medical Centre. A recent study by Wells and her colleagues, published along with the new results in the journal, Headache, found that people who deal with migraines or severe headaches are more likely than others to seek out complementary or alternative remedies, such as meditation, yoga and herbal treatments. “We found that 50 per cent of adults with migraine or severe headaches, used complementary and alternative medicine in the previous year,” Wells added. Among people who don’t have migraines or severe headaches, 35 per cent used complementary or alternative approaches to wellness or diseases. “We need more research to understand the mechanisms, benefits, side effects and risks of complementary and alternative therapies,” concluded Wells.