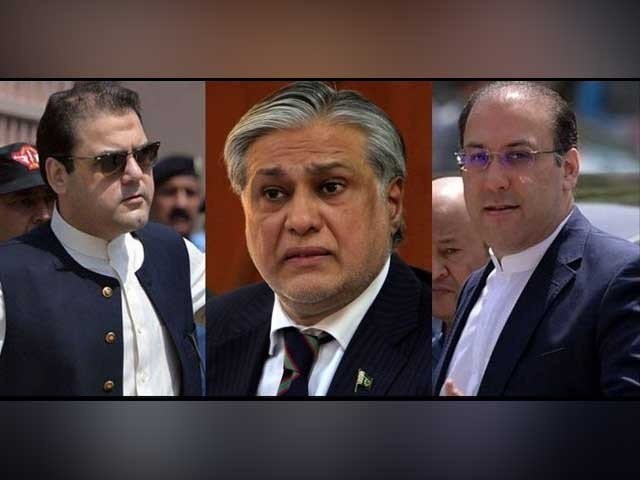 The three high-profile individuals were declared absconders by the court earlier.

NAB Chairman, Justice (retd) Javed Iqbal has issued directives to bureaus of the anti-graft watchdog for extraditing all the suspects. In light of these directives, the bureaus have started taking initiatives for bringing back the accused.

The accountability watchdog will contact Interpol via the interior ministry in the next few days.

The absconders are currently residing in different foreign countries.