Comman­der-in-chief IMCTC Sharif is on a two-day visit to Pakist­an ahead of Saudi crown prince visit
By News Desk
Published: February 12, 2019
Tweet Email 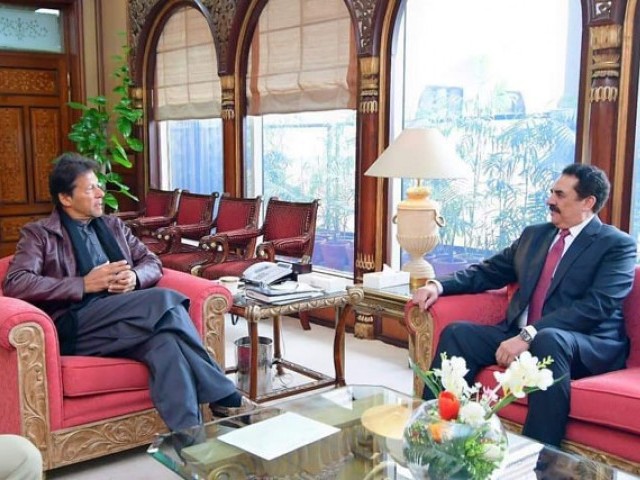 Gen (retd) Sharif is on a two-day visit to the homeland as part of the Islamic Military Counter Terrorism Coalition (IMCTC) delegation. He is the commander-in-chief of the 41-nation alliance.

Earlier in the day, the ex-army chief discussed regional stability with Foreign Minister Shah Mehmood Qureshi in a meeting at the Foreign Office. 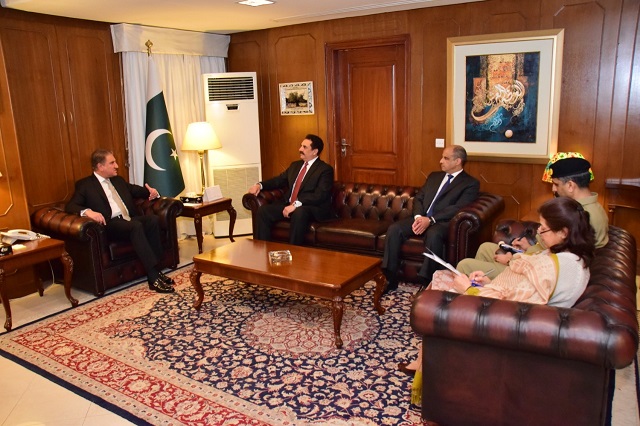 The foreign minister lauded measures taken by the alliance for regional peace. The meeting comes days before Saudi Crown Prince Mohammad bin Salman is due to visit the country.

On Monday, Sharif called on Chief of Army Staff (COAS) General Qamar Javed Bajwa at the GHQ. The Inter-Services Public Relations (ISPR) said that matters of mutual interest including regional peace and stability were discussed in the meeting.

After retiring in November 2016, Gen Raheel joined the counter-terrorism coalition of Muslims counties in April 2017. The appointment created uproar amid controversy that the former COAS could not hold another office, especially abroad, within two years of the retirement from Pakistan Army.

He was granted a no-objection certificate (NOC) by the defence ministry under Pakistan Muslim League-Nawaz (PML-N) government after the General Headquarters (GHQ) cleared him to accept the position. Earlier this year, Pakistan Tehreek-e-Insaf (PTI) government issued NOC after approval from the federal cabinet. The Imran Khan-led party had previously condemned the move by the Nawaz Sharif-led government.

The military coalition, however, excluded Saudi Arabia’s arch-rival Iran and countries whose leaders are close to Tehran. Sharif dismissed reports that the alliance was sketched against Iran by clarifying that it “was not formed to take action against any country, nation or sect.”

At its inauguration, Sharif said IMCTC aimed to “mobilise and coordinate the use of resources, facilitate the exchange of information and help member countries build their own counter-terrorism capacity”.