Actor spills beans on how to make even everyd­ay fashio­n look like coutur­e
By Entertainment Desk
Published: February 5, 2019
Tweet Email 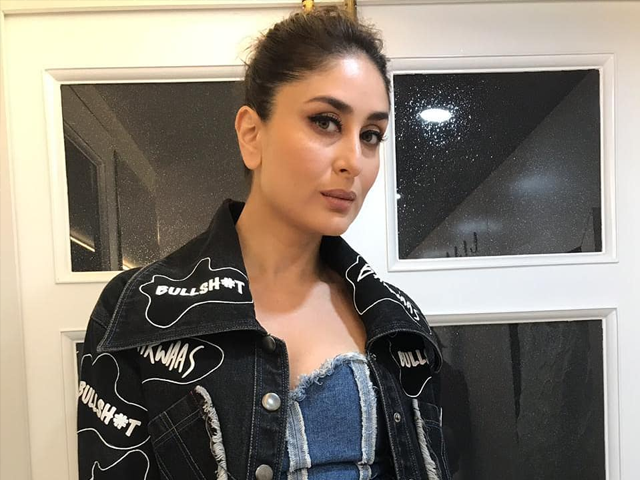 Kareena Kapoor Khan believes reinvention—in her personal and professional life— is the key factor that has helped her to maintain her stardom in showbiz. The actor feels she has the self-confidence to make even everyday fashion look like couture.

The Veere Di Wedding star, in an interview to IANS, said she finds her elder sister Karisma “more of a fashion icon” between the two, without a second thought. 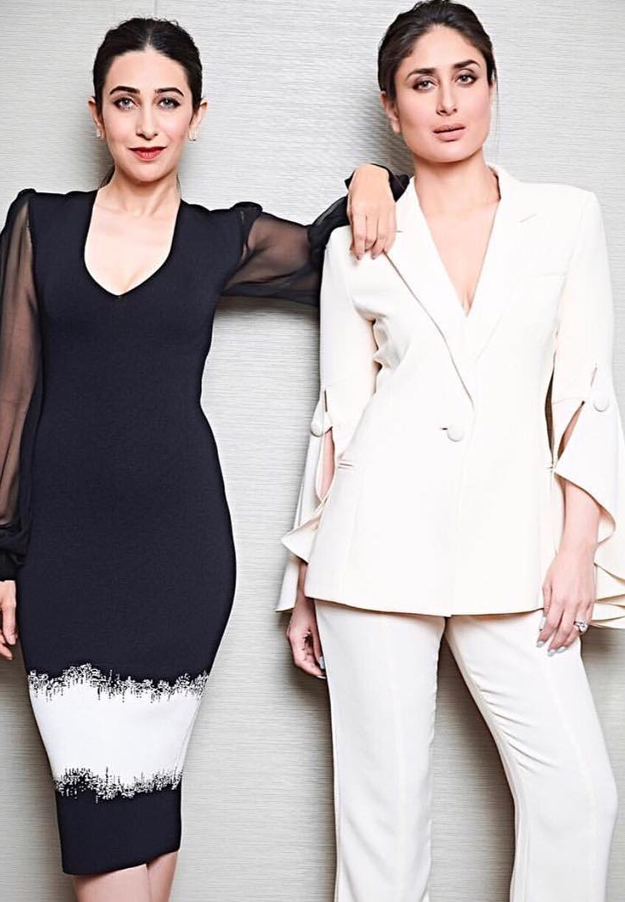 From her maiden film Refugee, which saw in her in bare minimum to to Karan Johar’s Kabhi Khushi Kabhie Gham… — in which he presented her as the glammed-up Pooja aka Poo — Kareena has been fearless about trying different looks. 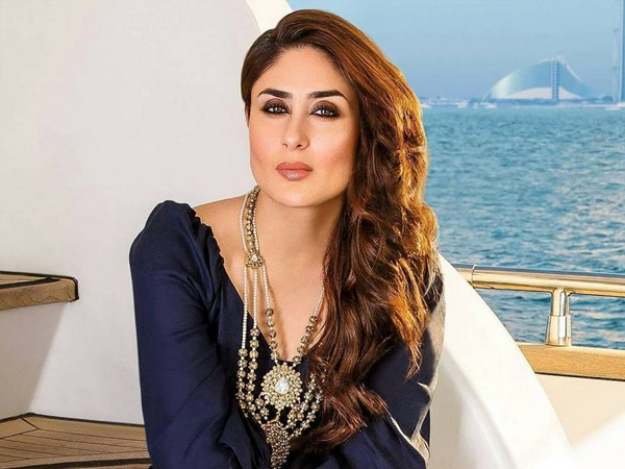 “It’s (the fearlessness is) a part of being successful. Actually I was trying to do different kind of stuff at a very early stage. In fact, I’d say I was very experimental when I was 19. Refugee was a very experimental launch. It was not the typical glamorous girl. But again, I think there would have been no fun if there was no fear or excitement. 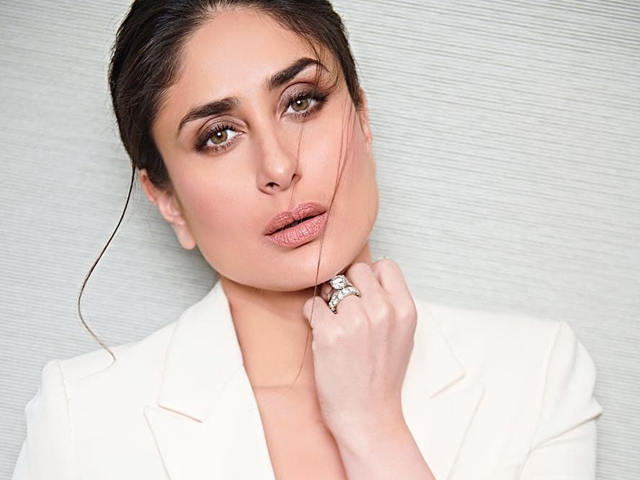 “It is good to be a fearless actor, but it is good to have a little bit fear so that your performance level is always high,” added the actress.

Kareena will next be seen in Karan helmed star-studded period drama Takht.

“The entire ambience and setting will be so different. Besides that, I haven’t worked with Karan in many years… He has grown as a director from strength to strength and I am a very different actor today. So it will be very interesting”.

A dire conversation with an upcoming author