Indust­ries will have to pay adequa­te charge­s after the commit­tee decide­s the rates for each sector­
By Our Correspondent
Published: February 4, 2019
Tweet Email 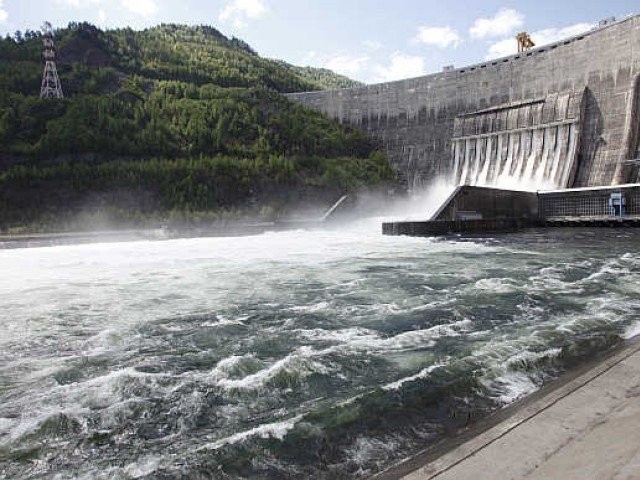 Industries will have to pay adequate charges after the committee decides the rates for each sector. PHOTO: REUTERS

HYDERABAD: The regulation process for surface and ground water consumed by the industrial sector in Sindh has been set in motion. In this regard, the Supreme Court-mandated committee and provincial secretaries of various government departments will meet in Karachi on February 11 at the Sindh Secretariat.

Industries like textiles, energy, cement, petroleum, petrochemicals, fertiliser, sugar and paper, among others will have to pay adequate charges after the committee decides the rates for each sector. Sindh chief secretary issued on Saturday intimation for the meeting to eight provincial secretaries, directors general of Sindh Food Authority (SFA) and Sindh Environment Protection Agency (SEPA) and managing directors of Karachi Water and Sewerage Board (KWSB) and Water and Sanitation Agency Hyderabad (WASA).

The meeting will discuss issues including water charges, mechanism of collection and monitoring, environmental approvals for industries, registration with SFA and status of its laboratories. SEPA will have to provide a list of the factories which are operating without laboratories. The apex court-appointed convener of the committee, Dr Muhammad Ahsan Siddiqi, a water technologist, will chair the meeting.

“At the current pace of consumption, the quality of groundwater will deteriorate by 100% in the next five years if it is not regulated,” said Dr Siddiqui, while talking to The Express Tribune. He added that the industries were paying inadequate tariffs even for surface water.

He said the industries were using subsoil water for free so far. According to him, all the industries will also be directed to install flow metres to gauge the quantity of water they utilise. He said that the Supreme Court had already fixed Rs1 per litre charges for industries selling mineral water, beverages and juices.

For other industrial sectors, the rates are likely to be lower than Rs1 per litre, he hinted. Dr Siddiqui pointed out that several industries like sugar mills can recycle the water they use for cleaning raw material for their products. “Sugar mills release water in the drains after washing sugarcane. Instead, they can recycle that water and use it again for washing purposes.”

The convener said he has visited many factories in Punjab, Khyber Pakhtunkhwa (KPK) and Sindh since the apex court formed the committee and found their management willing to cooperate. The court directed on December 12, 2018, that the committee should recommend the water tariff and devise mechanisms for calculation and collection of water charges and monitoring of water consumption.

The court also directed the provincial government to collect the tariff and deposit it in separate accounts. The governments will also have to submit periodic reports of surface and subsoil water being consumed by the industries.