Member­s of journa­list frater­nity presen­ted their sugges­tion to devise a plan for green issues­
By APP
Published: February 2, 2019
Tweet Email 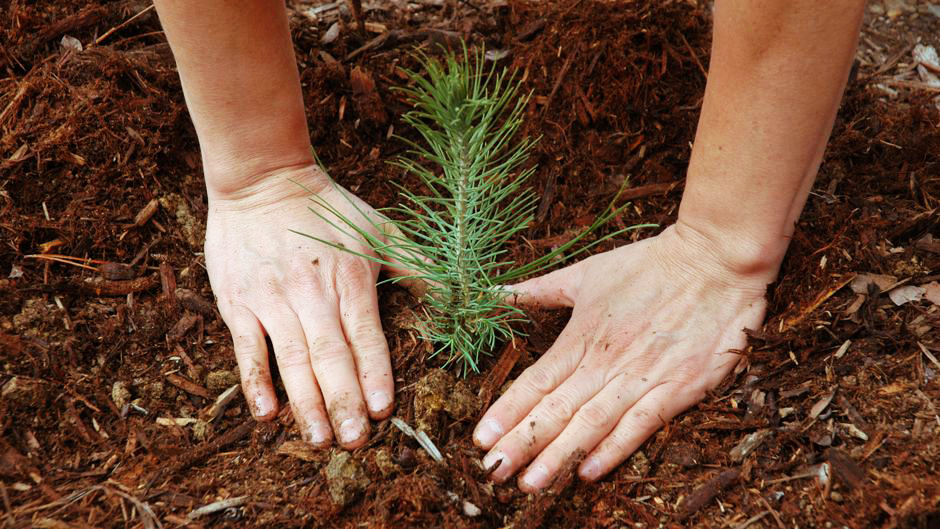 ISLAMABAD: Senate Sub-committee on Climate Change on Friday devised terms of reference (ToRs) for the committee’s work plan to gear up for the federal capital’s environment conservation amid journalists suggestions and active participation to play role in the green endeavours.

The convener of the Sub-committee Senator Mushahid Hussain Sayed chaired the meeting with Senator Keshoo Bai as member whereas Senator Sitara Ayaz, Environmental Activists and experts Saima Umar and Dr Dushka Saiyid as special invitees and members of journalist fraternity presented their suggestion to the committee to devise a comprehensive and inclusive plan to take up the green issues.

The convener said the committee had been given the mandate of 60 days whereas it would be focused to counter the alarming issues other than water pollution to garbage disposal, cleanliness of drains and hospital waste management.

“It has already declared Nathia Gali plastic free whereas a few private companies were invited to collect and dispose the garbage of the federal capital,” she added.

Senator Keshoo Bai suggested that an awareness campaign should be launched to take all concerned departments and community on board for creating a vibrant understanding of environmental issues and their role in mitigation measures.

Saima Umar recommended that the garbage collection and disposal was among the core issues of the federal capital which needs to be taken on priority.

Dr Dushka Sayed was of the view that the initiative of ban on open disposal of garbage and plastic waste could be set as an example for the entire country.

She said Rwanda (East African) country known for the genocide occurred in her state had imposed ban on plastic where every foreigner or local visitor landing at its airport any plastic goods or items were confiscated from the passengers to keep the country free of plastic.

“We should make Islamabad Plastic-Free city as a model for the rest of the country as plastic is a non-decomposable material and has serious impacts over environment and public health,” she added.

The journalists during the session also presented their suggestions as it was proposed to hold awareness-cum-student mobilization drive to effectively address the green issues in the federal capital, biodegradable plastic researches and solutions by Jamshoro University to be incorporated to replace the non-biodegradable plastic, cleaning of Nullahs, waste management especially hospital waste, inclusion of national television for awareness campaigns, reduction of open defecation in public places and natural parks and also taking help from YouTube for easy, tried and tested solutions to overcome plastic pollution.

Senator Mushahid added that the committee would not merely remained confined to the committee rooms rather would also go for site visits from markets, Nullahs to National Parks and public places or any other place indicated by the committee members, journalists and civil society.

“Media, particularly journalists, have a significant role than the government in highlighting issues and bringing forth solutions and negligence of the departments concerned,” Mushahid said.