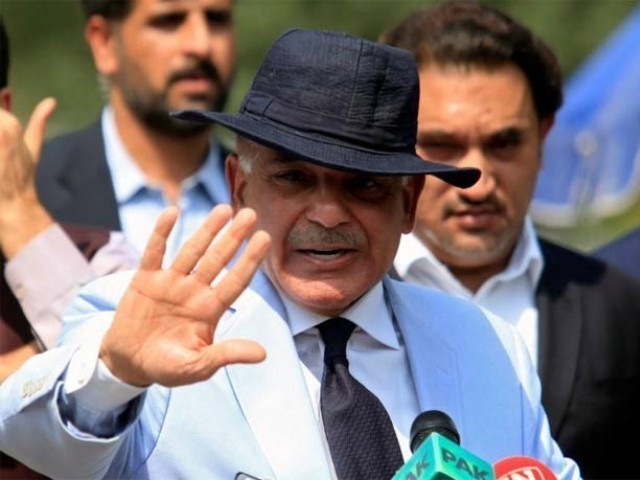 LAHORE: The biggest opposition group, Pakistan Muslim League-Nawaz (PML-N), has come down hard on the Pakistan Tehreek-e-Insaf (PTI) government for increasing the cost of Hajj and accused it of making the pilgrimage a source of earning.

Commenting on the cabinet decision to withdraw Hajj subsidy, the PML-N President Shehbaz Sharif on Friday said the so-called lovers and advocates of the state of Medina have deprived the people of Pakistan of their right to visit Medina by increasing the cost of Hajj exponentially.

“The PTI government has presented the people of Pakistan with the most expensive hajj package. It is the first government in the history of the country that has not given any subsidy on Hajj,” he said.

Shehbaz questioned why subsidy was withdrawn when the government is making so much extra money because of massive decrease in global oil prices. “The PTI government has made the holy pilgrimage a means to fleece people and to run this Hajj operation as a commercial business.”

He said economic challenges are no excuse as the same challenges were faced by the last PML-N government. However, we managed the matters and did not withdraw the subsidy. The PML-N will raise the issue and voice concerns of people on the floor of the National Assembly, he added.

The PML-N spokesperson Marriyum Aurangzeb also slammed the PTI government for ‘doubling the cost of Hajj for Pakistanis’ and questioned implementation of such a major step without taking the parliament into confidence.

“The PTI government has yet again proven that it would go to any lengths to snatch every bit of relief from the people and would not spare one the foundational obligations of Islam,” she said.

Aurangzeb said former premier Nawaz Sharif not only subsidised Hajj for the people who save every penny to go to Hajj, but also improved the facilities of Hajj for government pilgrims to a completely new level of excellence.