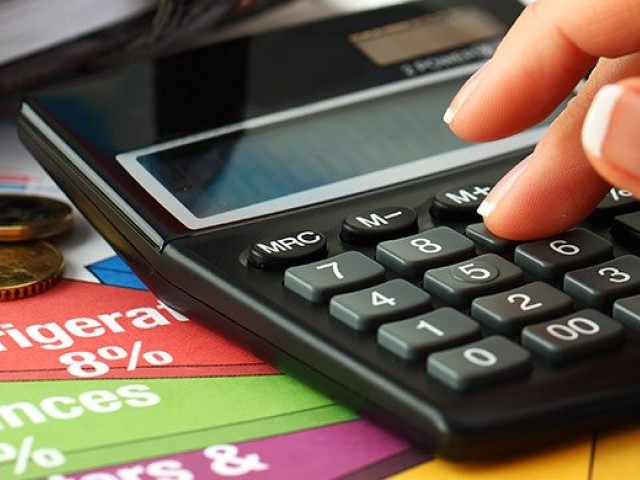 ISLAMABAD: A Senate panel has rejected an amendment that the government proposed in an income tax law to swiftly recover taxes from nearly 800 influential Pakistanis who concealed their offshore assets but were caught due to exchange of information under a global drive against tax evasion.

In its meeting on Wednesday, the Senate Standing Committee on Finance also rejected the government’s proposal to allow non-filers of income tax returns to buy up to 1,300 cc cars.

It also turned down a proposal to exempt 10% advance income tax being charged from the franchise owners of the Pakistan Super League (PSL), terming it a move to give benefit to a son of the ruling party leader Jahangir Tareen who has bought Multan Sultan cricket franchise.

The standing committee also rejected the government’s proposal to abolish the directorate of transfer pricing that had been set up by the last Pakistan Muslim League-Nawaz (PML-N) government to crack down against tax evasion by multinational companies.

The government also mishandled the standing committee proceedings, like it did in the National Assembly by proroguing the budget session without conducting open debate.

The standing committee had to postpone its morning session due to absence of Asad Umar, Minister of State for Revenue Hammad Azhar and the Federal Board of Revenue (FBR) Chairman Jehanzeb Khan.

The committee unanimously termed the absence of top government functionaries as an act of “obstructing the Senate from performing its constitutional duty”.

Under the Constitution, the Senate does not have voting powers on the Finance Bill but Article 73 of the Constitution empowers it to give recommendations on the budget within 14 days of its presentation – a deadline that will lapse on February 6.  “The finance minister is deliberately downgrading the Senate by not giving it due importance,” said the PPP Senator Sherry Rahman.

Through second supplementary bill, the government has proposed to empower its commissioners to raise tax demand and recovery of tax on such persons who concealed offshore assets immediately after receipt of information from the Organisation for Economic Cooperation and Development (OECD).

He said by raising tax demand against the person, the FBR can ask a foreign country to freeze the bank accounts of the person. The sources in the FBR said the government has identified about 600 to 800 Pakistanis who have not declared these accounts with the FBR and now it wants to move against them by immediately raising the tax demand.

However, the members of the standing committee were of the view that the proposed amendment is aimed at regularising the concealed foreign assets as it happened in the case of Aleema Khanum, the elder sister of Prime Minister Imran Khan.

“The amendment looks like a regularisation scheme for a few whereas others have faced consequences in similar cases,” added Sherry Rahman.

The Minister of State for Revenue Hammad Azhar said the amendment would empower the FBR to move swiftly against such persons and payment of taxes would not indemnify these people from prosecution under criminal laws like the Anti-Money Laundering Act of 2010.

The Ministry of Law also opined that the amendment would not give immunity from prosecution under the relevant criminal laws. But the standing committee did not accept these explanations and rejected the amendment with 4-2 majority.

The standing committee members from treasury and opposition criticised the government’s move to allow the non-filers of the income tax returns to buy up to 1,300 cc cars.

“There is big contradiction in the government policy. On the one hand, it wants to broaden the tax base but on the other hand it has allowed non-filers to buy cars,” said Senator Mohsin Aziz who also belongs to the ruling Pakistan Tehreek-e-Insaf (PTI).

The member said number of tax return filers would remain restricted to 1.55 million people as long as the government keeps facilitating the non-filers. The panel unanimously recommended the government to allow the car manufacturing companies to sell vehicles of only up to 800 cc to the non-filers.

The standing committee also rejected the government proposal to abolish 10% advance tax being collected from franchise owners of the PSL.

The FBR member policy said the tax has been proposed to be abolished to promote sports activities in the country. He said the PSL franchises are running into losses and the government owes Rs120 million to the Lahore Qalandars franchise due to losses it suffered in last three seasons.

The government has imposed up to Rs41,000 tax on mobile phones in the luxury category and also created a mechanism where non tax paid phones would become inactive 30 days after their activation.