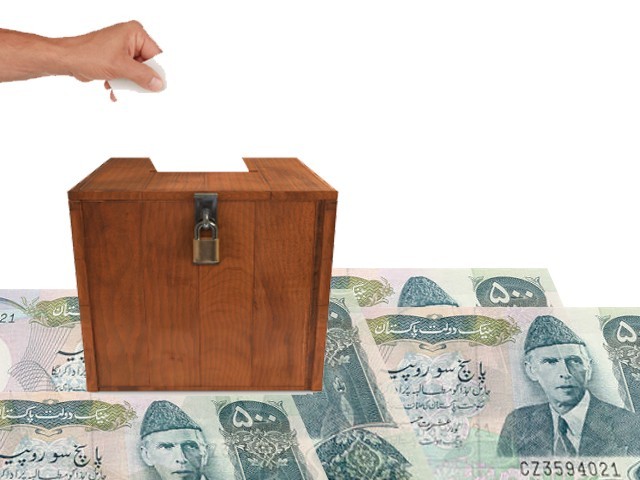 ISLAMABAD: The finalisation to the Terms of Reference (ToR) for the special parliamentary committee formed to investigate alleged rigging in the general elections has been postponed till the next meeting. Meanwhile, rules of engagement for the committee were unanimously approved in a meeting chaired by Defence Minister Pervez Khattak, who is the committee chairman.

During the meeting, Senator Rehman Malik presented the report of a Senate committee related to the general elections. Malik said that he will give a presentation on the report. It has been decided that the next meeting of the committee will be summoned in the second week of February.

On the occasion, the members unanimously approved the committee rules, while the convener of the sub-committee formed for the ToR, Shafqat Mehmood, presented the report.

Mehmood, who is the education minister, said that the ToR were comprehensive and made in light of the Constitution. “The committee gave time to all the members to read the ToRs presented by the government and the opposition, and postponed the matter till the next meeting,” he said.

Rigging probe panel to take up ToRs on Jan 30

During the meeting, lawmakers also debated the legality of the panel, with the chair calling for an amendment in the committee’s notification. Senator Azam Swati had raised the question that in the resolution presented to the assembly, the word parliamentary was not present for the committee. Mehmood responded that it was a special committee which was not parliamentary. To this, Pakistan Peoples Party (PPP) Senator Rehman Malik said that the house needs to be approached again in that regard, while Pakistan Muslim League-Nawaz’s Rana Tanveer Hussain opined that the committee had an important task and it should be allowed to work. Mehmood also reiterated the need for amendment in the committee’s notification.

Furthermore, it was discussed that Article 225 of the Constitution needed a clear interpretation and that a serious question had been raised whether parliament or any other institution could hold investigations in the presence of this article.

Article 225 of the Constitution titled “election dispute” states, “No election to a House or a provincial assembly shall be called in question except by an election petition presented to such tribunal and in such manner as may be determined by Act of Majlis-e-Shoora (parliament).”

Meanwhile, Information Minister Fawad Chaudhry remarked that the Election Commission of Pakistan (ECP) has unprecedented powers not seen anywhere in the word.

Mehmood said that the committee also discussed the matter of keeping the meeting in-camera. It was opposed by the information minister, who argued for media’s presence during the meeting. Rana Tanveer said that the media was allowed to attend meetings, but they could be held in camera if the need arises.

Fawad also criticised the committee and the opposition for not allowing parliament to function despite promising to do so. “If it had been in my power, I would not have allowed the formation of the committee,” he was quoted as saying.