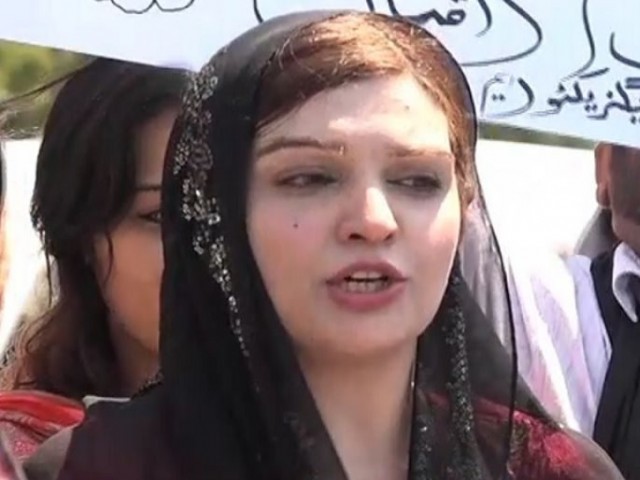 The Pakistani youth should gather international support for the Kashmiri people as Indian forces are using chemical weapons against them. This was stated by Kashmiri leader and human rights activist Mushaal Mullick.

She was addressing a seminar organised by the Punjab University Directorate of Students Affairs in connection with Kashmir Solidarity Day, which is marked on February 5 every year.

Mullick said that the recent report of the United Nations highlighted Indian atrocities in held Kashmir. She added it was strong evidence to prosecute Indian forces in the International Court of Justice. “The Indian forces were involved in the target killings of intelligent Kashmiri youth,” she said, adding that many engineers, pilots and PhD scholars had been martyred.

The Kashmiri leader said that the passion for freedom among the youth in Indian held Kashmir was increasing with each passing day. “Can you imagine what life is like under curfew and with unemployment, no intellectual freedom, no medicine, no electricity, no internet and no food?” she asked. She advised participants to use social media and directly send emails to the UN secretary general to support the cause of Kashmir. “Kashmiri people love two things – freedom and Pakistan.”

She said Kashmir issue was less about a piece of land and more about a people’s right to self-determination. She said draconian laws had been enforced to suppress the Kashmiri freedom movement.