The festiv­e event saw the models-for-a-day of all ages and sizes parade down the catwal­k
By AFP
Published: January 29, 2019
Tweet Email 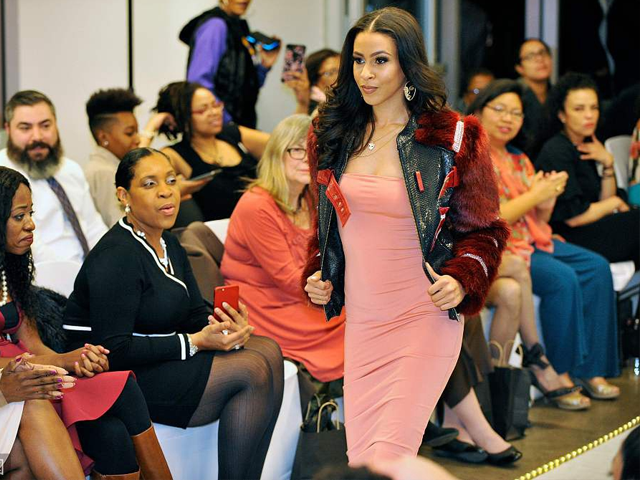 PHOTO: A model showcases a design from Early Birds Clothing during the Battle of the Brands fashion show in Boston, Massachusetts, January 27, 2019. /VCG Photo

BOSTON: Dozens of models took to the runway in Boston over the weekend, and all of them shared a common thread: all had lost relatives to gun violence.

Several local designers showed their work at the Sunday event aimed at maintaining awareness of rampant mass shootings in the United States. 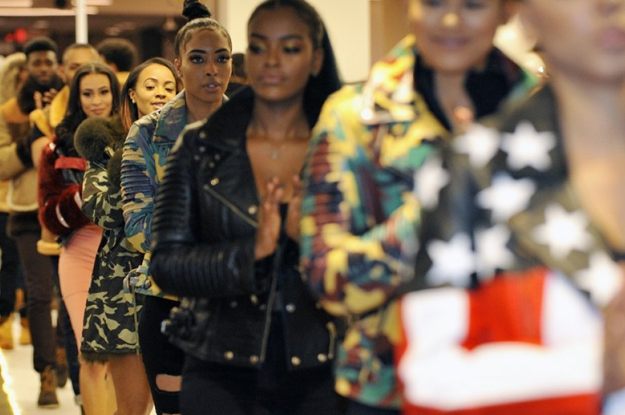 The bulk of these homicides occurred in neighborhoods with heavy black populations.

Activist Asia Jackson spearheaded the event with the organisation “We are Better 2gether,” with the proceeds going to groups supporting relatives of the victims.

“They loved the idea,” Jackson said of these relatives. “Nobody has done it. We wanted them to represent their lost loved ones, come to the fashion show, be in the fashion show.” 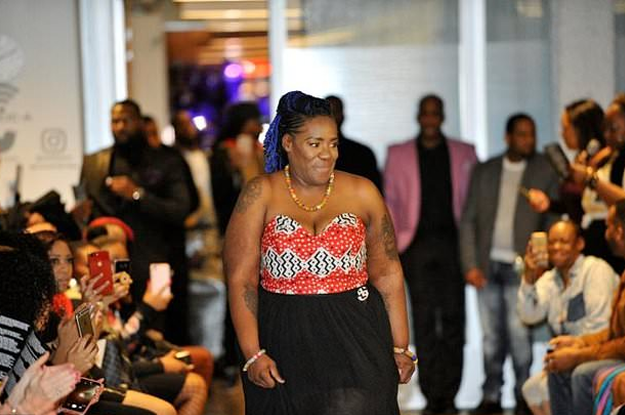 The festive event saw the models-for-a-day of all ages and sizes parade down the catwalk before a packed room in downtown Boston.

“I think it raised some awareness about finding another way to battle instead of with violence,” said Ebony LePenn, whose husband Anthony Clay was shot dead in 2016.

The event offered another outlet to “express your emotions,” she said, adding that it shows “we’re not forgotten.”

“We can turn the pain into purpose.”