Langov­e to serve as QMC admini­strato­r in additi­on to his own duties­
By Mohammad Zafar
Published: January 29, 2019
Tweet Email 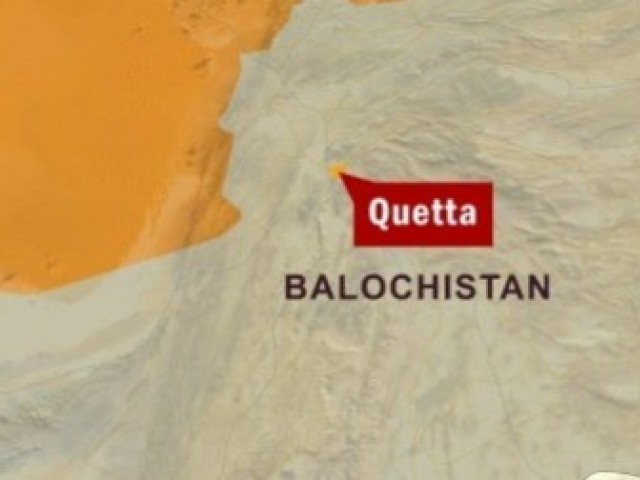 According to a notification, administrators will take charge in other districts of Balochistan in coming days as the local governments completed their tenure on January 27.

The department has directed officials concerned to seal all offices and return the vehicles that were being used by the representatives.

However, former Quetta mayor Dr Kaleemullah Kakar has filed a petition in a court against termination of the local body system before completion of five years and freezing of approved funds.

“We took oath on February 18 but the provincial government dissolved the local government system before completion of five years,” said Dr Kakar.