Accord­ing to Indian media, temple-goers were offere­d the sweet by two women who came into the temple from outsid­e
By AFP
Published: January 27, 2019
Tweet Email 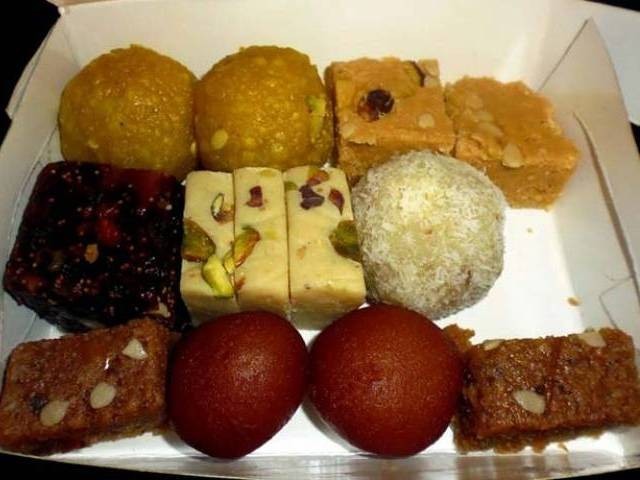 BANGALORE, INDIA: Two women have died and nine others including two children are undergoing treatment after eating contaminated food at a Hindu temple in southern India, police said.

It is the second such case in two months in the southern state of Karnataka, after at least 11 people died and 29 others fell ill after consuming poisoned rice at another temple in December.

The incident happened Saturday after devotees in Chikkaballapura district’s Chintamani town — around 38 miles (60 kilometres) from the regional capital Bangalore — fell ill after consuming the temple food offered by two women.

“Two women devotees Kavita, 28 and Saraswathamma, 56 have died after consuming a local sweet offered at the temple. Nine others including two kids and three women devotees are being treated at a nearby hospital,” B.S Srinivas, deputy superintendent of police at Chintamani town told AFP.

“We have taken samples of the sweet consumed by the devotees for forensics and started our investigations,” he added, saying that they were looking for the individuals who had prepared the sweet and distributed it to the devotees.

A Press Trust of India report said that the temple-goers were offered the sweet by two women who came into the temple from outside.