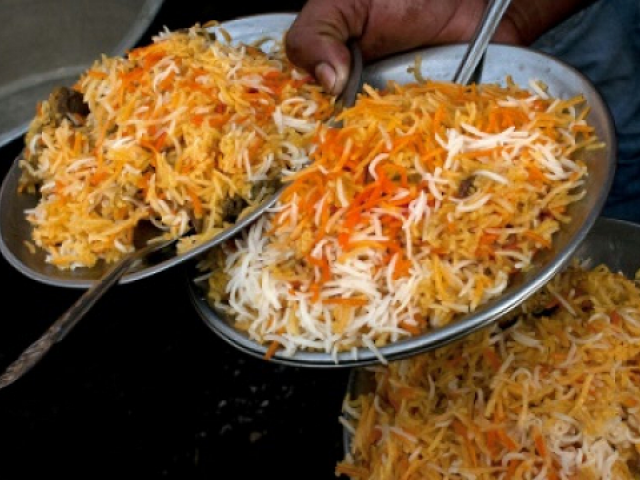 India's religious festivals are often badly managed with police and volunteer stewards overwhelmed by the sheer size of the crowds. PHOTO: AFP

NEW DELHI: Eleven people have died after eating rice that had likely been contaminated with a toxic substance at a Hindu temple ceremony, a health official said on Saturday.

Another 29 people were critically ill and undergoing emergency treatment across various hospitals in Mysore, a city in the Indian state of Karnataka.

“11 people have died so far and 93 others are hospitalised. Out of them, 29 are on ventilator support,” said K H Prasad, the health officer for Chamraj Nagar district where the temple is located.

“It is likely that some toxic substance got mixed with the rice. The samples have been sent for forensic testing,” Prasad told AFP.

The patients were being treated for vomiting, diarrhoea and respiratory distress, Prasad added.

According to the police, devotees had gathered in large numbers at the Kicchukatti Maramma temple for the consecration ceremony on Friday, after which rice was served as a sanctified offering.

Murugappa, a devotee who was present at the temple, said they were offered tomato rice and flavoured water.

“A foul smell was emanating from the food, but those at the head of the queue consumed the food nonetheless,” he was quoted as saying by the NDTV news network.

“A little while later they started vomiting and frothing at the mouth.”

State Chief Minister H D Kumaraswamy expressed grief over the incident and announced a compensation of 500,000 rupees (around $7,000) each to the families of the victims.

India’s religious festivals are often badly managed with police and volunteer stewards overwhelmed by the sheer size of the crowds.