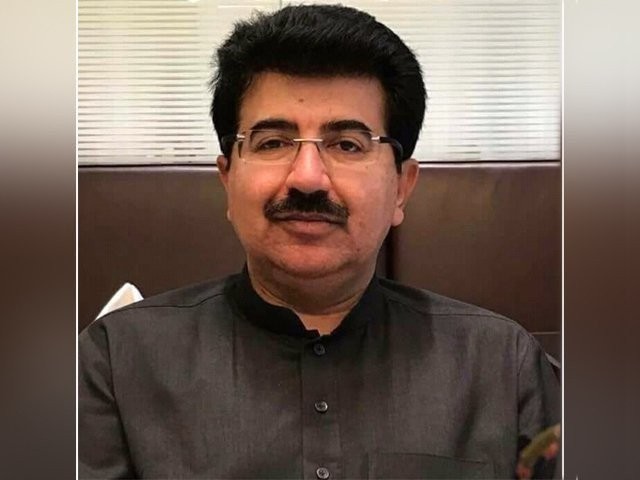 At the start of the session, ministers from the opposition ministers protested against the continuous absence of the ministers. The chairman asked Leader of the House Shibli Faraz to shed light on the matter.

“Not showing up in the senate has become a norm,” Sanjrani maintained, adding that the ministers should be held accountable by the prime minister.

Sanjrani also suggested that a letter be written to the prime minister informing him that ministers do not show up for Senate sessions.

Minister of State for Finance Hammad Azhar  maintained that a calling attention notice has been added to the meeting’s agenda. He further commented that Pakistan Peoples Party (PPP) leader Sherry Rehman had not been showing up at the Parliament. “There shall be protests if ministers don’t show up,” Azhar said, while also pointing out that billions of rupees are spent on a single Senate meeting.