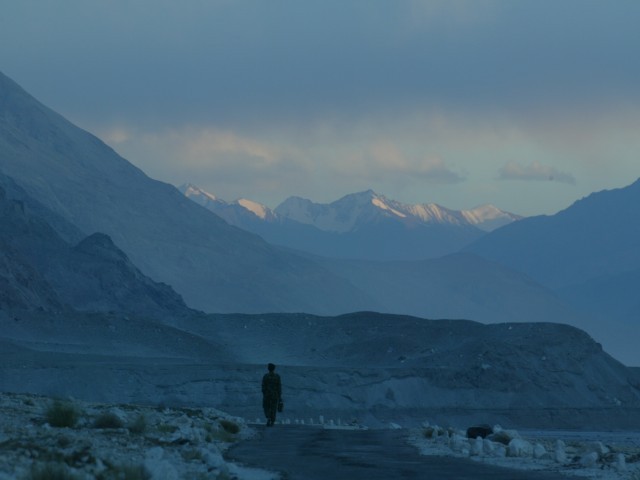 The Jirga held on Thursday at Sro Kali was attended by the Tarakzai tribesmen.

They urged Peshawar Commissioner Shahab Ali Shah to refrain from getting involved in any dispute regarding demarcation on the request of the Shabqadar landlords, who met him last week in Peshawar with an appeal for demarcation between Mohmand and Charsadda.

ANP leader Nisar Mohmand said that the Mohmand Tarakzai tribesmen were residing in Michni and Ekkaghund for more than 700 years and have fought against British Raj to secure their land.

Now the shabqadar landlords (Khans) were claiming Tarakzai tribesmen lands as their own and appealing to the government to hand over these lands to them.

Nisar told the Jirga that Tarakzai have won case for about 12 villages in SC. In 2017 census, these villages have been added in Mohmand. “We are asking these landlords to refrain from laying claims on our land, otherwise the area will face another insurgency as the area passed from 1998 to 2000 and onward,” Nisar said.

He said that Subhan Khwar High School and Shabqadar Hospital were constructed from Mohmand Agency fund which shows that the land belongs to Mohmand district where these building been constructed.

Other speakers also criticised the landlords’ meeting with commissioner Peshawar and later their press conference regarding claims over Mohmand land. They asked the commissioner to stay out of the dispute.

Shabqadar Khans last week in their meeting with commissioner Peshawar had appealed for demarcation between Charsadda and Mohmand tribal district.

Later in their press conference former MNA Hameed Khan and other Shabqadar landlords (Khans) have claimed that land till Sharmakhano Mohmand is their property and demanded that the government should hand over these land to them and also to pay the Ekka Ghund sub divisional headquarter royalty to them as under revenue record these land was theirs where Mohmand tribesmen were residing.