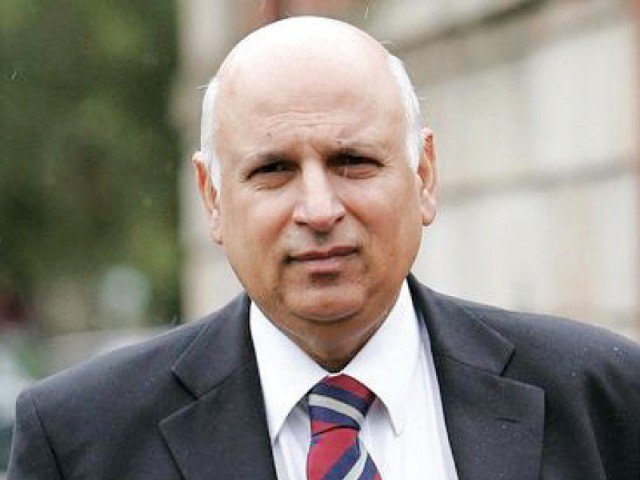 LAHORE: The government would provide hi-tech training to woodworkers on a par with international standards in a bid to help them fully exploit export markets for Pakistan-made furniture and attract foreign buyers, announced Punjab Governor Chaudhry Muhammad Sarwar.

During his visit to headquarters of the Pakistan Furniture Council (PFC) on Tuesday, the governor said the government would offer free-of-cost technical expertise to woodworkers across the province on the PFC recommendation.

In that regard, the Technical Education and Vocational Training Authority (Tevta) and other such institutions would be given directives to introduce training courses and meet the demand for latest designs in the furniture sector, he added.

The governor urged businessmen to work extensively to promote the domestic industry, adding that the Pakistan Tehreek-e-Insaf (PTI) government aimed to establish a strong liaison with the furniture manufacturers for a thorough understanding of market conditions and requirements of the industry.

“The hefty amount of foreign exchange lost in imports previously can be reduced by encouraging and supporting local industries to grow,” he emphasised. The governor said Pakistan was moving forward and was in a better position to attract investment. “The PFC is striving to create opportunities for foreign investment in the country by forging business-to-business contacts with foreign furniture producers,” he pointed out.

Speaking on the occasion, PFC chief Mian Kashif Ashfaq said in order to increase furniture exports, the manufacturers should be offered a tax and credit package to help them acquire new technologies and sustain competition in the international market.

The expensive imported raw material and energy costs were among the major hurdles for the furniture manufacturers which made it difficult to compete with much cheaper imports from China and India, he added.