Mum is exactly like her character in K3G: Shweta Bachchan

Mum is exactly like her character in K3G: Shweta Bachchan 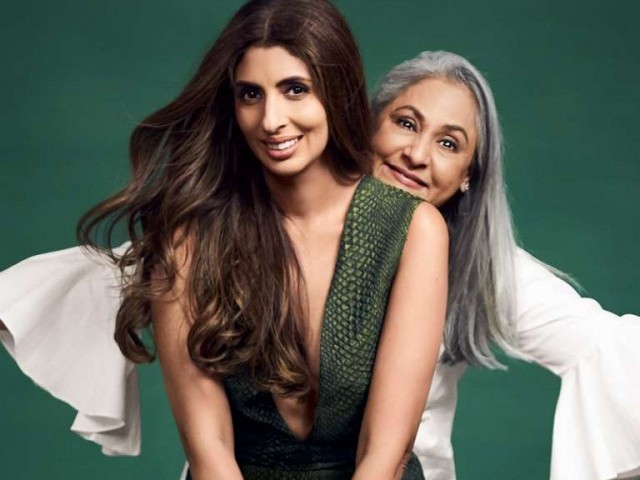 The latest episode of Koffee with Karan saw Abhishek and Shweta Bachchan take the sofa where they spoke of the bond they share, their family and childhood anecdotes, reported The Indian Express.

Shweta began with explaining why her mother, Jaya Bachchan hates getting pictures taken by the paparazzi. “She gets very claustrophobic when there are too many people around her. She also doesn’t like it when people take her pictures without asking her. She comes from that school of thought.” 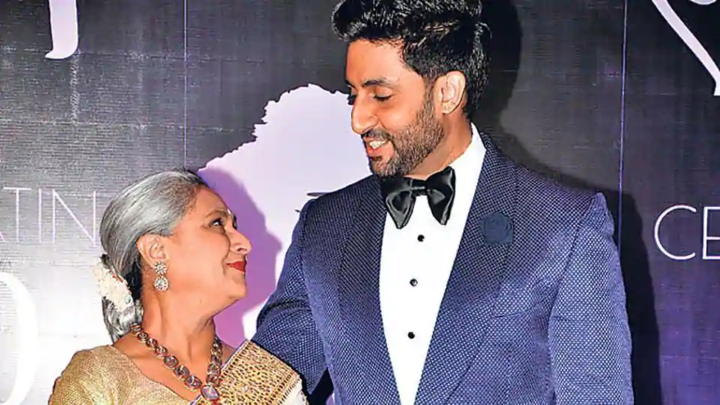 Brother Abhishek added that Jaya also hates taking selfies to which Shweta said,  “She feels that she looks bad in selfies and that’s why she hates them.” Speaking further about the veteran actor, the Manmarziyaan star revealed that he is a mumma’s boy while Shweta shares a closer bond with their father, Amitabh Bachchan. “God can come down from above but if Shweta di is there it’s all over! Nothing else matters to dad.” 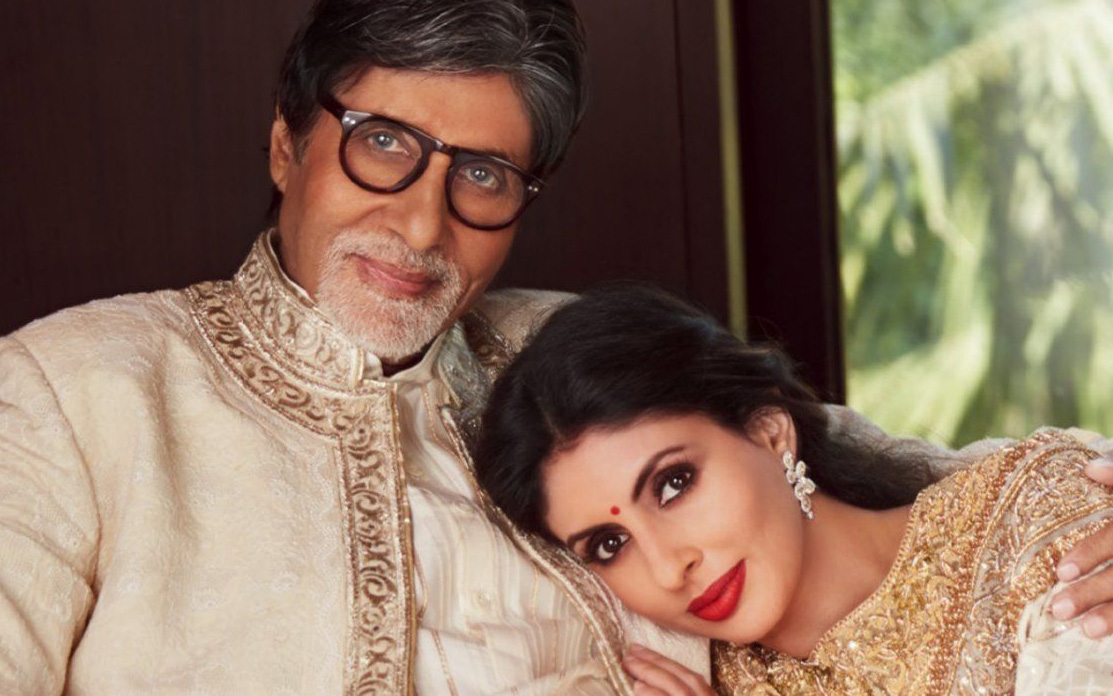 Shweta Bachchan was quick to add that Jaya’s eyes sparkle when Abhishek enters the room. “She is exactly like her character in Kabhi Khushi Kabhie Gham. She looks at Abhishek the way she looked at Shah Rukh Khan in the film.”

Can a banana a day keep the doctor away? Let’s find out