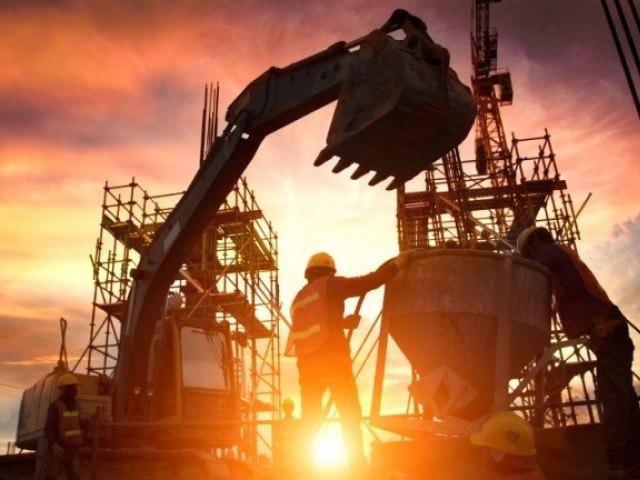 SHABQADAR: With Mohmand Dam inauguration, twice delayed, is set to be held in the first week of February, tribal people of the area have again demanded clear word on payment of royalty and other compensation for their land that would be lost to the project.

The demand was raised at a Jirga held at Shaheed Banda an area in the proximity of the Mohmand Dam site.

Addressing the Jirga ANP leader Nisar Khan, PPP leader Shah Sawar Khan, and JUI-F leader Maulana Muhammad Arif and tribal elder Itbar Gul and Iqrar Khan while welcoming the construction of Mohmand Dam on their soil which will produce 700 megawatt electricity and irrigate thousands of acres of barren land in Mohmand and Charsadda demanded of the elected representative to ensure the rights of the people of the area

They also criticised the land acquisition process and demanded the rate of the land should be equal to that of the Basha Dam as well as the demarcation of dam land and land acquired for security purpose.

They pointed out that these mountains are natural grazing field of their cattle which is the main source of their income and livelihood while their labourers will be directly affected as most the Burhan khel tribesmen business is related to construction stones, produced from the mountains.

They contended that after construction of the dam these two businesses will be completely finished as no alternate business is available for them. So the Jirga demanded that an industrial estate be established in the area and electricity be made available at the production rate , pure drinking water for the entire tribal district and all non-technical employment in the dam.

MNA advocate Anwar Taj told the Jirga that they have been in close contact with the dam officials and in a meeting with them they have conveyed the demands of the tribesmen regarding land rate, electricity at low rate and establishment of industrial estate, and employment of all non-technical staff in the dam.

He added that he will try to construct separate grid station for the lower Mohmand to ensure full voltage electricity.

MNAs Sajid Mohmand of Mohamand tribal district also addressed the Jirga and told the Mohmand tribesmen that they were fortunate that next month PM Imran Khan will inaugurate Mohmand dam on their soil.

He cautioned that some elements wanted to disrupt the construction of Mohmand Dam and we the Mohmands should be aware of it and foil all such attempts of those who want to disrupt the dam project.

He told that Mohmands have rendered sacrifices for the country in past and today we are proving our patriotism by selling our land comparatively at low rate for the dam. He said that they had put forward all rightful demands of the Mohmands to the right forum of concerned officials.

All demands including electricity at subsidised rates, establishment of industrial estate, employment till grade 15 to locals, development of health, education and communication works,provision of pure drinking water to entire Mohmand district had been duly made.

He added that with construction of the dam the Mohmand district will see development and they will not only receive Mohmand dam royalty but will also receive Warsak dam royalty too.