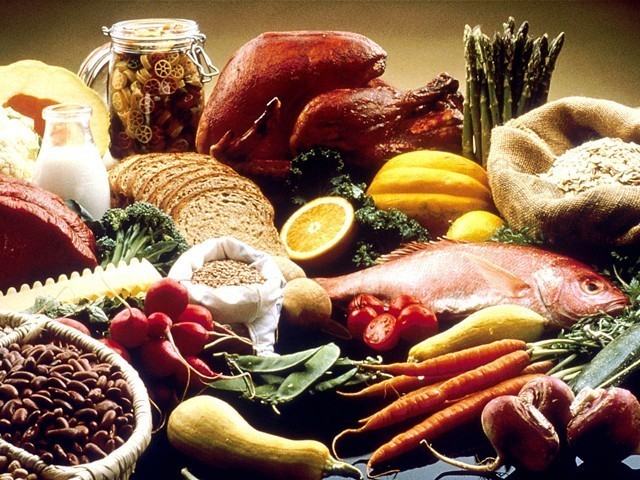 KARACHI: Sindh Food Authority (SFA) has accelerated its operations against restaurants and eateries involved in the preparation and sale of substandard food items in Karachi. Three factories were sealed and a total of Rs220,000 were imposed in penalties on Friday.

The SFA raided restaurants and cafes in different areas of the city such as Burnes Road, Saddar, North Karachi and New Karachi and examined their sanitation and cleanliness arrangements. The authority issued warnings and also imposed fines on restaurants where arrangements were found unsatisfactory.

According to SFA Director Abrar Sheikh, the authority also took food items under custody that were hazardous to health and had been prepared in violation of hygeine principles.

The SFA also took action against factories manufacturing toffees, chips and other snacks, fried onion, ketchup and mayonnaise by raiding different areas in New Karachi and North Karachi. They found that substandard raw materials, chemicals and textile colour were being used in the preparation of different sauces. This included non-food grade bleaching agent that is prohibited by the SFA. For ketchup, artificial flavour instead of tomatoes was being used. The product is mainly supplied to stalls and restaurants selling Bun Kebabs and rolls. They also found that rotten onions were being used to prepare fried onions in poor quality, smelly oil.

Factories using substandard ingredients and operating unhygienic production areas were sealed. A few health code violations include the presence of cockroaches and abundance of flies on the premises. In some places, washrooms were present in the production areas.