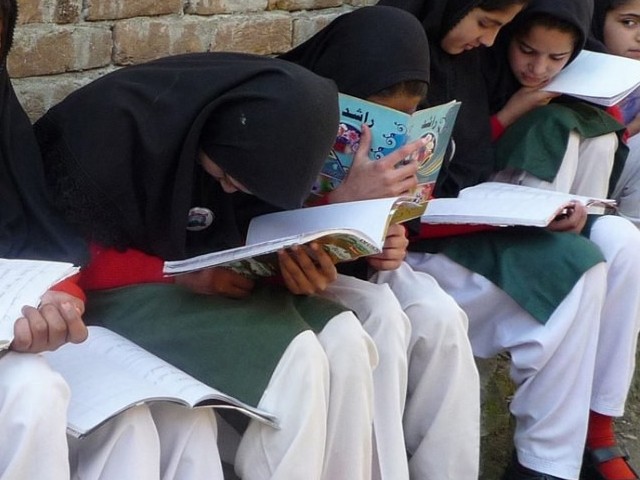 KARACHI  : The police wrested control of the Government Boys Masoomia School late Tuesday evening and returned control of the premises to the education department after it was encroached upon once again.

A non-governmental organisation (NGO) that had occupied the premises vacated the building soon after the Sindh Education Minister Sardar Ali Shah took the notice of a report published by The Express Tribune.

When the staff of the NGO disappeared, one team of the education department approached the West deputy commissioner, while another reached the Yousuf Plaza Police Station.

At the police station, SHO Anila Qadri called Sarfaraz, the man claiming ownership of the building, for an explanation.

Responding to the situation, Qadri said that both the parties had been given a period of seven days. She said that Sarfaraz had called and told them that he had rented the building from a man named Musheer.

When contacted by police, Musheer did not turn up at the police station. The SHO said that the police placed a lock on the building on instructions of DSP Shaukat Raza. We are trying to get the problem resolved as soon as possible, the SHO said.

On the other hand, the primary additional education director said that he had informed education secretary about the developments. He added that Primary Education Director Ghulam Abbas, who is in Islamabad, had also been informed of the situation.