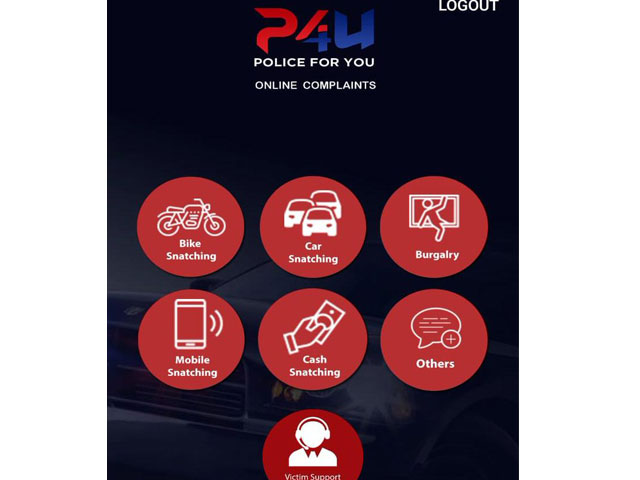 A screen shot of the mobile app, 'Police For You'

KARACHI: Sindh Police have launched a mobile application to facilitate the people of the southern province.

The Android app ‘Police For You‘ was launched by Karachi police chief Ameer Shaikh in a ceremony on Monday.

“The main goal of this system is to provide a competent and efficient platform where users can easily update about any emergency and officers/concerned department may take suitable action to help,” reads the app description on Play Store.

Addressing on the occasion, Shaikh said citizens can use the app to register complaints.

“The application has been launched to facilitate the people through the use of modern technology,” he added. 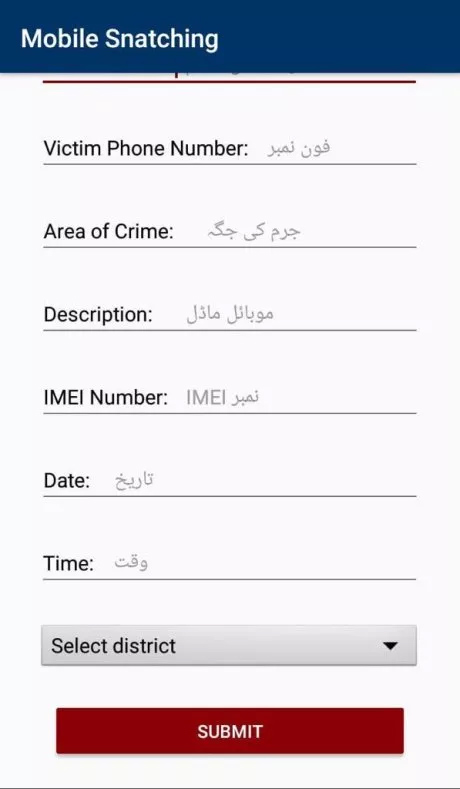 The AIG said that the app would help change ‘thana culture’ [police stations]’ as well help improve performance of the police.

He added that another application to lodge complaints against police officials would also be launched soon.