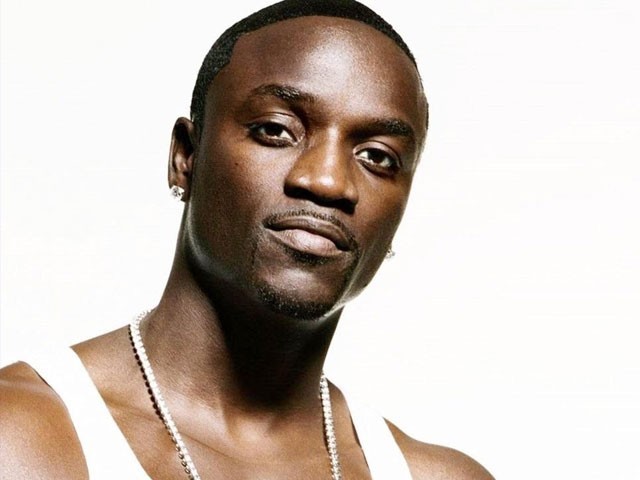 After many celebrities came forward to support raising donations for the Diamer-Bhasha dam fund, Grammy award-winning singer Akon has now lent his support to the cause.

The Smack That hitmaker spoke out in a video, in which he said: “This is a special message to all Pakistanis around the world, according to a United Nations report, water resources in the country will dry up by 2025, so I’m asking all Pakistanis living in the country and overseas to support the Diamer and Bhasha dam. So we can mobilise Pakistan into a better future.”

Are you ready for me, Akon gives a shout out to PM Imran

The singer will be arriving in Karachi and Lahore to perform concerts between April 26 to 29.

Chief Justice of Pakistan (CJP) Mian Saqib Nisar has paid close attention to the issue of water scarcity and had ordered the creation of the Dam Fund in July last year ─ a fund that appeals to the general public and overseas Pakistanis for donations for the construction of the Diamer-Bhasha Dam.

The top judge’s initiative was later joined by the Prime Minister Imran Khan.