‘Arrest of Zardari would not be a big issue,’ says Senate deputy chairman

‘Arrest of Zardari would not be a big issue,’ says Senate deputy chairman

Says there could have been a reacti­on if he was arrest­ed solely on the basis of the JIT report­
By Our Correspondent
Published: January 12, 2019
Tweet Email 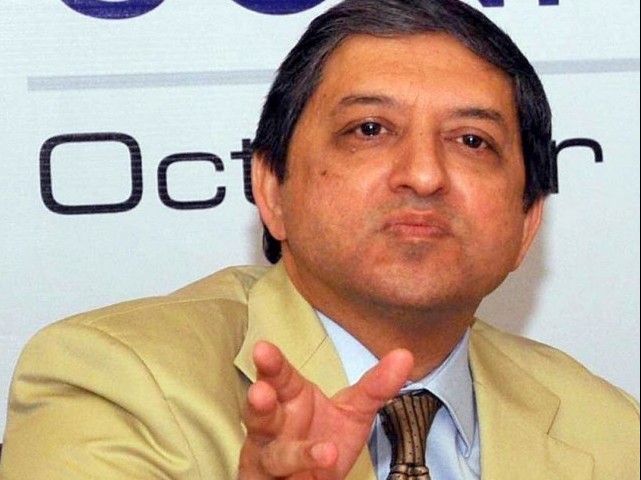 ISLAMABAD: Senate Deputy Chairman Saleem Mandviwala has said that there is no harm if Peoples Party Co-Chairman Asif Ali Zardari or any other person is arrested after following a proper process. He added that there could have been a reaction in the country if he was arrest on the basis of the Joint Investigation Report alone.

Responding to a question, Saleem Mandviwala maintained that the case against him was prepared on the basis of a single tweet regarding Airblue shares.

Mandviwala in his tweet alleged that the appointment of Ali Siddiqui as an adviser to former premier Shahid Khaqan Abbasi was made after he had invested $20 million in Airblue.

Mandviwala informed that he had received arrest warrants at his home a few days ago.

The Senate deputy chairman reiterated that he respected the courts and would appear for hearings.

Saleem Mandviwala remarked that the defamation notice against him was “an attempt to target lawmakers and parliamentarians to stay quiet and not tell the truth about the reality of their dealings”.

He said that he was told to seek an apology and withdraw his tweet, but he would still stick to his stance as what he tweeted was the truth.

He asked former premier Abbasi to declare that Ali Jahangir Siddiqui was not his partner.

Mandviwala clarified that he does not have any conflict with the Senate chairman but only had a difference of opinion. He said that no motion against him was being moved.