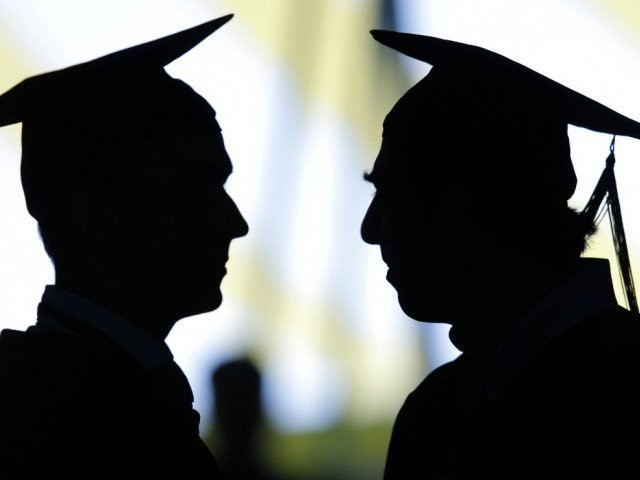 Forms of authoritarianism, self-determination in Kashmir will be touched upon during event. PHOTO: FILE

The schedule of the third edition of the Afkar-e-Taza ThinkFest was released on Thursday.

As with previous years, dozens of scholars, thinkers, and opinion makers from the world’s leading universities and think tanks are converging on Lahore for two days full of conversations, thinking, and action.

The proceedings of the first day will be opened by Mr Shafqat Mehmood, Federal Minister of Education. The first plenary talk will then be given by Dr Christophe Jaffrelot from Paris who will speak on ‘Forms of Authoritarianism’.

On day one the other panels will include a talk on Self-determination in Kashmir by Professor Dibyesh Anand from the UK and a talk on ‘Lahore, 1929: the Center of the Freedom Movement,’ by Dr Kama Maclean from Australia and Dr Chris Moffat from the UK.

Local topics will be covered by a session on changes in the Punjab, from Kartarpur to South Punjab, and a panel on cinema and popular culture led by Dr Ishtiaq Ahmed from Sweden.