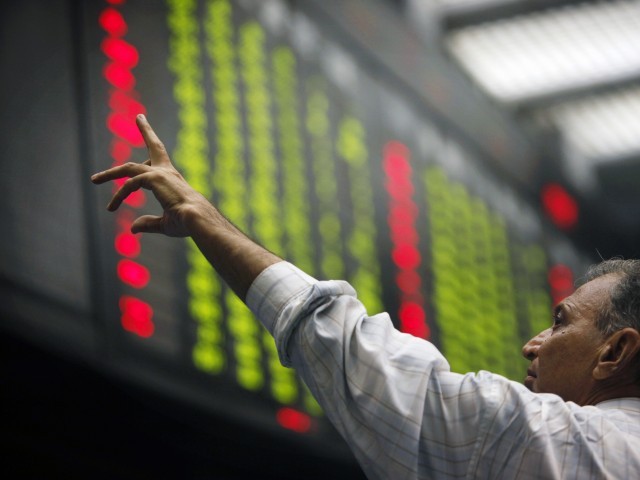 KARACHI: The stock market turned around on Thursday as the benchmark KSE-100 index advanced, rising past the 39,000-point mark.

Investors felt assured by news reports that the Financial Action Task Force (FATF) had expressed some degree of satisfaction over Pakistan’s efforts and action plan to tackle money laundering.

The KSE-100 opened upwards and continued to trade in the black throughout the session.

“The market initially traded higher (up to 305 points), led by positive news flow about satisfactory remarks from the FATF on Pakistan’s action plan given to curtail money laundering and terror financing; however, lacklustre participation and choppy behaviour led the market to skid lower, particularly in the last hour of the day,” Jafar pointed out.

Oil and Gas Development Company (+2.39%) and Pakistan Petroleum Limited (+3.29%) were among major contributors to gains in the KSE-100 on the back of increase in international crude oil prices.

Overall, trading volumes decreased to 112.05 million shares compared with Wednesday’s tally of 133.85 million. The value of shares traded during the day was Rs4.6 billion.

Shares of 336 companies were traded. At the end of the day, 137 stocks closed higher, 184 declined and 15 remained unchanged.

Foreign institutional investors were net sellers of Rs68.9 million worth of shares during the trading session, according to data compiled by the National Clearing Company of Pakistan.