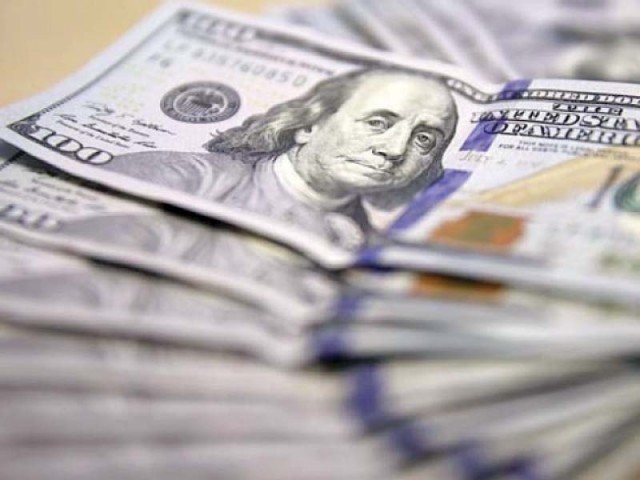 With the technology, financial transactions will be instant, secure and documented. PHOTO: FILE

KARACHI  : Pakistan has deployed for the first time the blockchain technology in the banking sector to attract worker remittances from Malaysia, which is a step in the direction defined by the Financial Action Task Force (FATF) to combat terror financing and money laundering.

The technology will not only make financial transactions instant and secure, but will also document each and every step taken by the sender and receiver of remittances. This will help fight the illegal Hawala and Hundi system at the international level.

“The deployment of the blockchain technology, however, does not mean Pakistan has allowed international financial transactions in bitcoin and cryptocurrencies, which remain banned in the country,” State Bank of Pakistan (SBP) spokesman Abid Qamar told The Express Tribune. “The central bank has allowed the use of the technology which has thousands of uses.”

Standard Chartered Bank is the settlement bank in the whole process of attracting remittances through the blockchain technology, the official said. The plan was unveiled at an event in Islamabad attended by SBP Governor Tariq Bajwa, marking a major milestone in the country’s journey towards financial inclusion, the statement added.

Bajwa said international remittances, which stood at around $20 billion per year, were important from the perspective of overall macroeconomic stability and their positive spillover into improving lives of millions of families.

“Home remittances contributed over 6% to GDP, equivalent to over 50% of our trade deficit, 85% of exports and over one-third of imports in FY18,” he said.

The central bank governor said the government and the SBP had taken a number of initiatives to promote the transfer of home remittances using formal financial channels and the new blockchain technology-based remittance service would complement these efforts as the transfer of cross-border remittances in real time would bring convenience and facilitation for both the senders and the beneficiaries.

“This puts Pakistan on the map of very few countries in the world that have launched international remittance service using the blockchain technology,” he added.

SI Global Solutions CEO Noman Said, who was part of the Islamabad Safe City project, termed the deployment of the technology a move in the right direction.

“This is a much bigger step than just digitalising financial transactions…this is all about a dedicated computing power between encrypt (send) and decrypt (receive),” he said.

This is the beginning. Later, Pakistan may receive remittances from other countries using the blockchain technology.

The statement added that the service would enable Pakistanis living in Malaysia to send money home instantly and securely through Telenor’s remittance service provider – Valyou.

The blockchain technology will significantly boost the speed and efficiency of remittances from Malaysia to Pakistan. It will also ensure that money transfers are secure and transparent, as all information stored, shared or uploaded through the blockchain remittance platform will be encrypted with advanced protocols in order to protect users’ privacy, it said.

The service will make round-the-clock, real-time money transfers between the two countries possible at a competitive exchange rate, “with Alipay’s transaction fee waived during the one-year trial period,” it added.

“The new remittance service is one of the examples of how emerging technologies can assist countries meet their digital and financial inclusion goals. We’re thrilled to be part of Pakistan’s financial inclusion efforts and we’re dedicated to exploring breakthroughs and applying them to benefit more people in more places,” said Ant Financial Chairman and CEO Eric Jing.