Is Meghan Markle returning to 'Suits?'

Is Meghan Markle returning to 'Suits?'

Team is allege­dly willin­g to donate millio­ns to a charit­y of Meghan's choice if she agrees to do one more episod­e
By Entertainment Desk
Published: January 8, 2019
Tweet Email 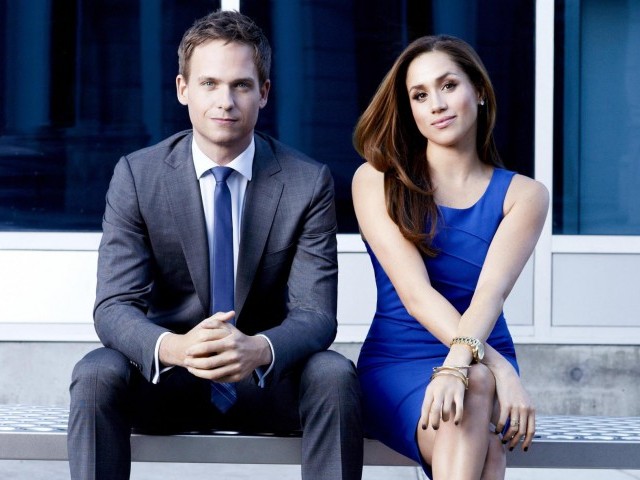 Ever since the Royal Wedding, former actor Meghan Markle has been in the spotlight. First it was her departure from Suits that had people interested, then it was her strained relationship with her family that got many talking and after that, it was the news of her pregnancy. But it doesn’t stop there.

Recently, there’s been quite a lot of chitter chatter around the Duchess apparently returning to Suits. Various tabloids have shared this news and unsurprisingly, fans are ecstatic for her final ‘special appearance’. Apparently, the studio behind the hit series was willing to donate millions of dollars to a charity of Meghan’s choice if she agreed to appear in one more episode. However, it seems like this news isn’t true, according to Harper’s Bazaar. 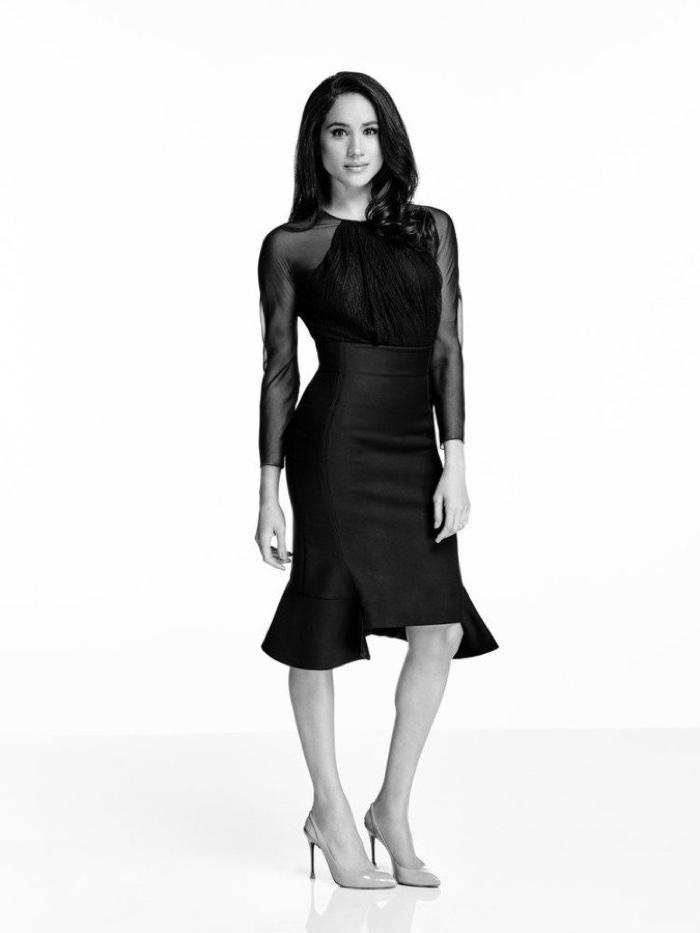 Sources claim that “the show has not made a multi-million dollar charity donation offer to Meghan to return for a cameo. There are no plans for her to return to the show.” Sorry Rachel Zane fans!

How Meghan Markle’s family turned ’embarrassing her’ into a business

The star’s last episode of Suits aired last April, less than a month before her wedding to Britain’s Prince Harry. Her final scenes included her character Rachel’s own nuptials to onscreen love interest, Mike Ross which was played by Patrick J Adams. He left the show the same time as Meghan. 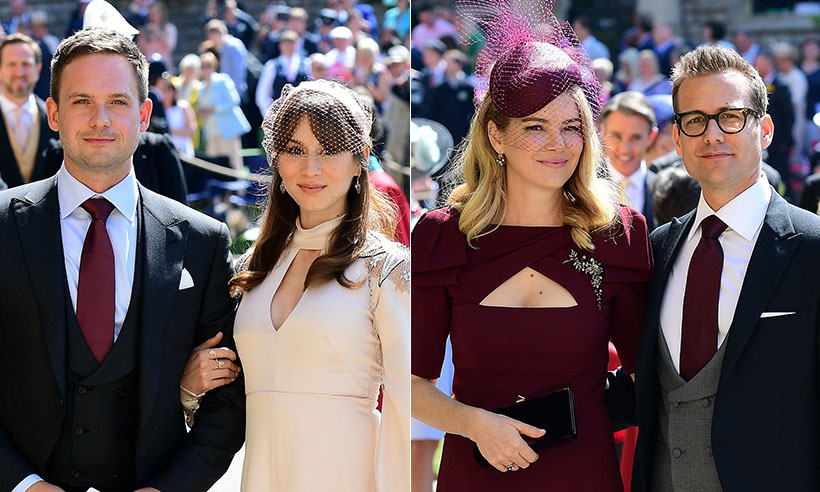 Zayn Malik all set to return to stage