Culpri­ts threat­ened her with dire conseq­uences if she told anyone of the ordeal­
By Our Correspondent
Published: January 7, 2019
Tweet Email 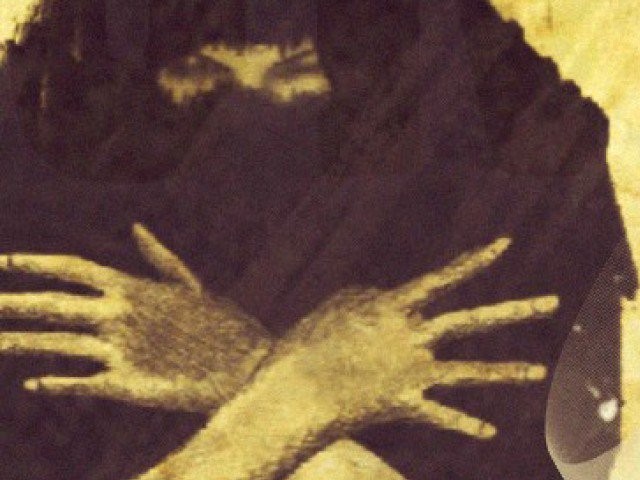 Culprits threatened her with dire consequences if she told anyone of the ordeal. REPRESENTATIONAL IMAGE

RAWALPINDI: A married woman was allegedly abducted by assailants who then proceeded to not only rape her but also filmed the ordeal in Rawalpindi, according to an FIR lodged on Monday.

The complaint was lodged with local police by the victim’s brother, Vaqas, who stated that *M had been married to Imran Ahmed for the last five years and they had two children together.

The couple, however, had been fighting and she had come to Vaqas’ home along with the children out of desperation.

When she was walking back home to her brother’s house, a man identified as Imran, who goes by the alias Amir, along with several  accomplices restrained and then blindfolded her.

They then took *M to their an undisclosed location, where they not only sexually assaulted her but also videotaped the whole episode.

After committing the crime, they fled the scene, threatening her with dire consequences if she told anyone about the incident.

Local police have registered a case against the suspects with an investigation underway.

The victim’s husband R*, a resident of Mitranwali, told the police that his wife was alone in her home when the accused Hamid and Iftikhar barged in. He added that the culprits took her to a room and allegedly gang-raped her.

*The identity of the victims has been withheld for her protection

Marriyum questions why Crown Prince was feasted at a ‘university’