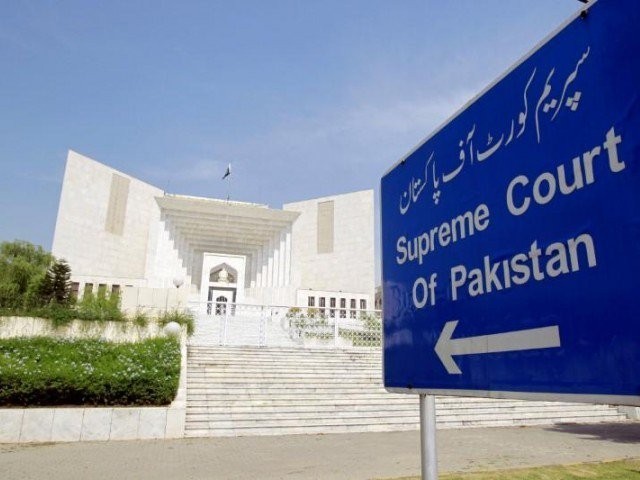 The bench has asked the registrar office to fix the matter within one month. PHOTO: FILE

ISLAMABAD  : The Supreme Court on Thursday admitted the hearing of a convict who has been on death row for the last 18 years in Sukkur Jail.

The bench also asked the registrar office to fix the matter within one month.

Aysha Tasneem appeared on behalf of the applicant in court.

Jamal Khan was convicted in March 2001 by a special court in Karachi in the offence of under Section 302 (b) PPC, his age was almost 19 at that time. In the same year, he was shifted to the death cell of Sukkur Jail. Subsequently, Jamal’s conviction was upheld by Sindh High Court in November 2002.

“In 2017, I received a letter from my client namely Tariq Rajpoot, who is also a death row prisoner in Sukkur Jail, that his fellow Jamal Khan is unaware about the fate of his jail petition as he is in the death cell since 2000/01. Upon this, I contacted the SC’s criminal branch to know the status of his plea. However, it was found that [SC] did not receive any jail petition on his behalf,” says Aysha Tasneem, who is pursuing jail petitions on behalf of convicted persons in the apex court for the last couple of years.

Finally, Advocate Tasneem again contacted the death row prisoner Khan in Sukkur Jail, to move fresh jail application in the top court, which was entertained by the SC on December 26, 2017.

However, the hearing could not be fixed because the police did not submit the record of the case.

After receiving police record, the top court fixed hearing of the case today, the jail petition has been converted into a criminal appeal which will be fixed within month.