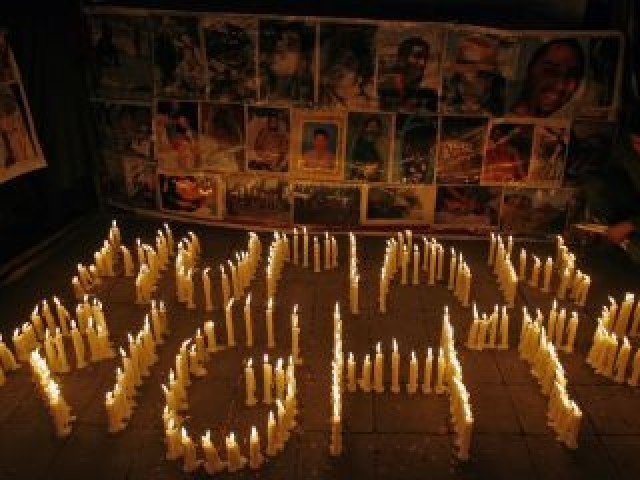 KARACHI: The civil society’s memorandum presented to the President Dr Arif Alvi on Saturday highlighted the violation of freedom of association, freedom of the press, right to free trial, minorities, women and children’s rights. It proposed to set up a task force comprising senior government officials, experts from the private sector and civil society representatives to find a workable solution.
Pakistan Institute of Labour Education and Research (PILER) Executive Director Karamat Ali, while addressing a joint press conference at Karachi Press Club (KPC) on Sunday, said that actions by state and non-state actors had curbed freedom of expression and freedom of media. Pointing to the recent raid on the Karachi Press Club (KPC) by plainclothes armed men as an example, he discussed other forms of restrictions on freedom including a drastic reduction in government ads to newspapers and TV channels, unannounced sanctions against some media houses and surveillance and harassment of those using social media as a platform of expression.
A delegation of representatives of key civil society organisations met the President at Sindh Governor’s House on Saturday and presented a memorandum of the issues faced by the rights activists.

Asma Jahangir awarded the UN Human Rights Prize
Ali said, “The civil society raised the issue of missing persons. We have urged the government to find a lasting solution to the problem. Enforced disappearances are no solution to the issue of terrorism or anti-state activities. Those involved in any criminal cases must be brought to courts and dealt in accordance with the law”.
He said that as members of the civil society, they believed it was important to put in place appropriate mechanisms to ensure the freedom of expression and free media in accordance with the Constitution and international best practices.
Regarding minorities rights, Ali said the president was requested to take practical measures to ensure the implementation of the Supreme Court’s (SC) landmark decision regarding minorities’ rights. “We have requested to establish the Minority Rights Commission, which is the centre point of the SC decision,” he added.
“We urged the government to consider the guidelines issued by the National Commission for Human Rights for adoption at all levels and take necessary measures including required legislation for recognition and protection of human rights defenders,” he said.
Regarding labour issues, Ali said that they had requested the president to ask the federal government to conduct an immediate review of all laws concerning labour and human rights and bring them in conformity with the international commitments and constitutional provisions.
Ali said that the trade unions in the country were at an all-time low. Of the 65 million labours only about 1% were unionised. He said that this was an alarming situation for society and for democracy, adding that while there were multiple factors for the drastic decline of trade unions, restrictive laws were a major hurdle in the exercise of the right to association and collective bargaining.
He further said, “It is also important that the legislation and policy-making process be expedited in provinces as in accordance to the provisions of the Constitution of Pakistan and in accordance of ILO [International Labour Organisation] Conventions ratified by Pakistan.”
Ali said that a large portion of the rural population was landless and without shelter. While the government had already started housing programme for shelter-less and underprivileged, he said, “We believe that land reforms are essential to ending poverty and marginalisation. We have urged the government to start with the distribution of the state land among landless haris as a first step. There are multiple studies suggesting that enough state land is available to distribute, which may provide a piece of five to seven acres of land to a land-less family.”